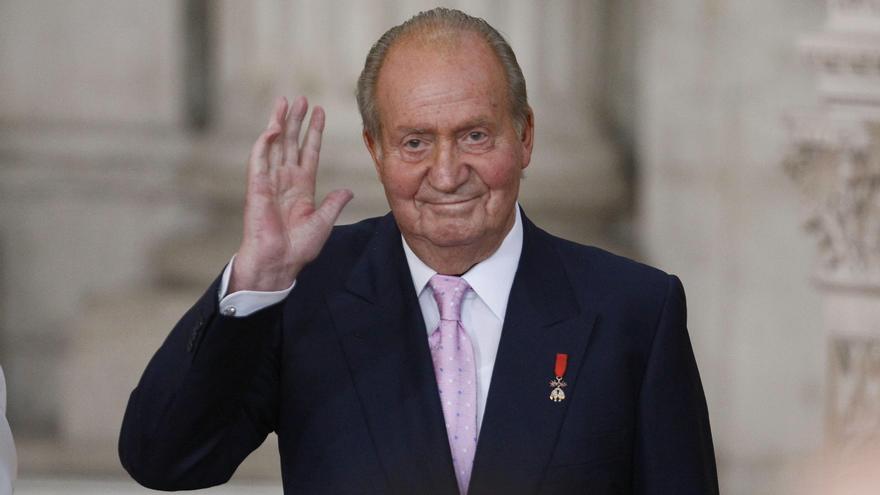 King Juan Carlos plans to travel to Spain in the coming weeks, before the end of this year, once the Office of the Supreme Court Prosecutor seems to be inclined to archive the three open investigations into his funds abroad for more than a year to Failure to observe signs of crime.

Juan Carlos I has transferred this possibility to some of his closest associates, although without specifying whether it would be a definitive or eventual return from Abu Dhabi (United Arab Emirates), or where he would stay, sources from his environment have informed EFE.

Once it has emerged that the Prosecutor’s Office may not extend its inquiries, the emeritus king “believes that he can return now,” after the attempts he made earlier to compromise his son, Felipe VI, failed. The emeritus is considering coming to Spain before Christmas, “even in November”, sources point out.

Prosecutors are inclined to archive his case due to the inviolability that protected him during the period he reigned, which would exempt him from responsibility in the commissions that he could collect from Saudi Arabia for the works of the AVE to Mecca.

The two tax regularizations that he undertook for a value of 5.3 million euros for the money donated by friends for his personal expenses also close the door to a possible crime, while it has not been possible to prove that he hid funds in tax havens.

Don Juan Carlos set out for Abu Dhabi on August 3 of last year after the Royal House, with the approval of the Government, agreed that the best thing was his temporary departure from Spain pending the result of the tax proceedings.

Felipe VI left the choice of destination abroad in the hands of his father. At first, he considered the option of settling in Portugal, but faced with the reluctance of the Palacio de la Zarzuela due to its proximity to Spain, he decided to move to the emirate invited by the authorities of the Persian Gulf country.

“I am not disturbing the crown here,” justified Don Juan Carlos, according to his testimony in the book published this week, “My King Dethroned”, the work of the French writer Laurence Debray, who visited him in Abu Dhabi in the spring.