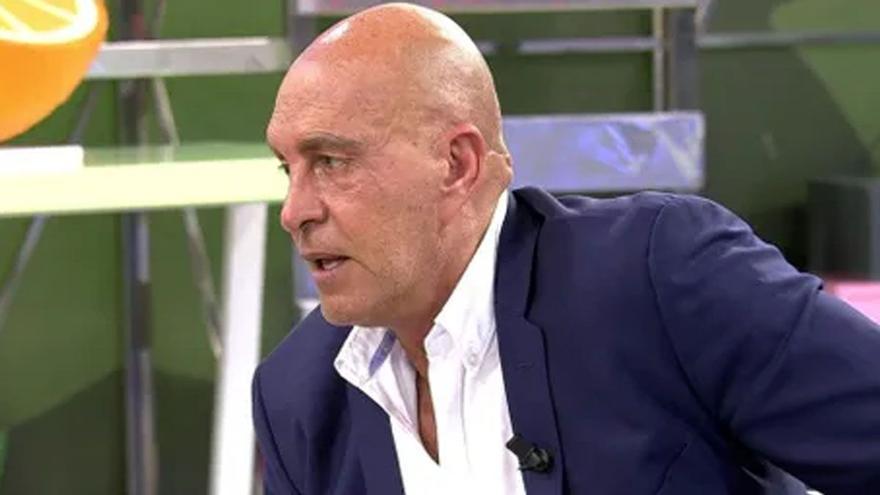 Kiko Matamoros He went to his job this Friday as a collaborator of 'Save me', but had to leave the set earlier than expected. The businessman left the program after suffering a sudden power surge, as explained later Carlota Sliding.

"Matamoros has had a power surge and the medical services have come to attend to him", the presenter began by explaining. Since the tension was not returning to normal, she has been resting outside for a few minutes: "Okay. You just wrote to tell me you were going home."

After this little scare, the collaborator wanted to send a message of support to her partner, with whom she starred various misunderstandings during the last weeks for the documentary of Rocio Carrasco.

"The first and most fundamental thing is that he recovers as soon as possible," said the journalist, putting aside her problems with Matamoros: "I can have all the differences in the world with him and with other colleagues, but health comes first. . I hope you recover soon to continue fighting with me on set".