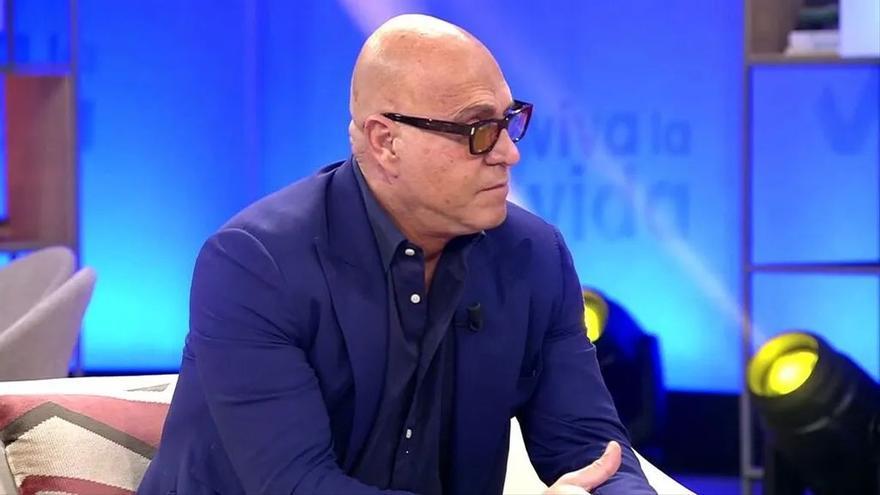 The relationship between Kiko Matamoros and Makoke It's only gotten worse since their split. This same week the collaborator of Telecinco returned to the charge against her ex-partner for various issues and the talk show host of 'Sálvame' did not take long to respond announcing that will bring your situation before a judge as soon as possible.

The origin of the current battle is the house in which Makoke is located, who clarified that the house has nothing to do with Kiko and that it was hers alone. These statements made her husband explode: "The house is in the name of a company of yours, of which I have a part. As a partner I am going to request the proportional part of that property.

The collaborator took the opportunity to bring to light more issues in which he is not satisfied with his ex-wife and ended up getting pissed off: "I am going to file a lawsuit for libel and slander, apart from other issues. The waters reached this far," he said.

Kiko warned the talk show host of 'Viva la vida': "You lie and in court. You say that you have paid those houses. You have derived the debt because you are arguing from which accounts the payments of those houses have come out. You are going to respond judicially, the joke is over," expressed to his fellow program.