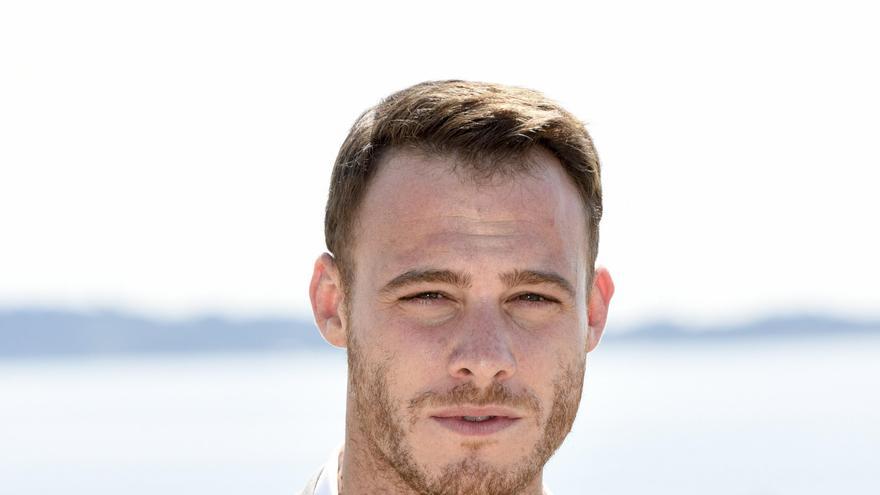 Istanbul, Apr 7 (EFE) .- Turkish actor Kerem Bürsin has become a trend this Wednesday with 100,000 messages on the social network Twitter in Spain, where his followers have launched a campaign of support after he was criticized in his country for calling “idiots” those who go to cafes without wearing a mask.

Büsrin, star of the Turkish series “Love is in the air” (broadcast in Spain three days a week since last July) said in a short video released last night: “Excuse me, but those who sit in a cafe without a mask are idiots “.

“Kerem Bürsin, don’t overdo it” is the “hashtag” that began to proliferate on social networks until this morning it ranked fifth in the trends in Turkey, with comments that made the actor ugly, his expression or emphasized that he neither He wore a mask when filming the episodes of the soap opera.

In response, Bürsin fans in Spain started launching the Turkish hashtag “ArkandayizKeremBuersin” (We are with you, Keren Bürsin “), praising the actor’s civic conscience, with some 100,000 tweets in just two hours and also reaching the” top 5 “.

The phrase also began to spread in Italy, Poland and Brazil, where Turkish soap operas are also popular.

In Turkey, the use of the mask in the street is mandatory, but it is common to remove it in hospitality establishments, either indoors or on the terrace.

After several months of closure, the Turkish authorities allowed the opening of restaurants and cafes in early March, but given the sharp rise in infections and deaths from covid-19 they have announced a new total closure starting next Tuesday, the beginning of Ramadan, the Islamic fasting month.