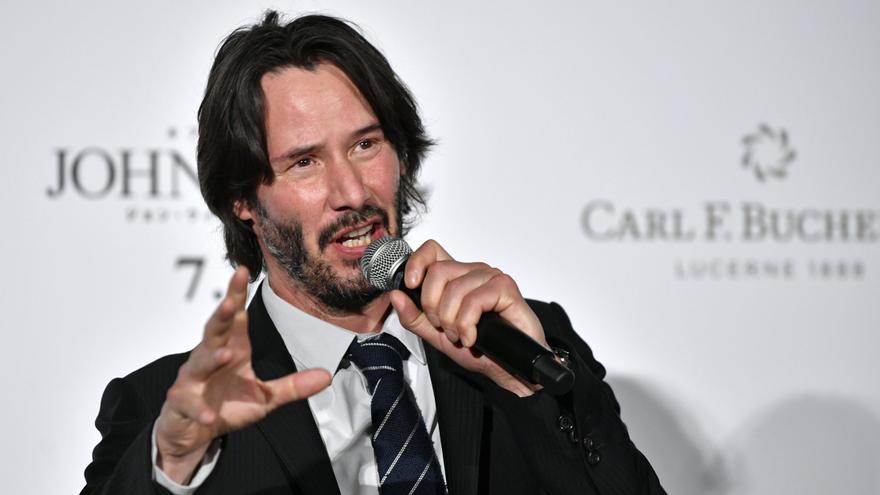 Los Angeles (USA), March 22 (EFE) .- Netflix announced on Monday the signing of Keanu Reeves (“The Matrix”) to star in a film and series based on the comic “BRZRKR”, a best-selling success about an immortal warrior devised by the actor himself.

Reeves’ contract with the digital platform includes a live action film (with real actors) and a continuation of the plot in the form of an animated series, the company confirmed in a statement.

“BRZRKR” is a collection of twelve comics created by the protagonist of “The Matrix” whose first installment was launched on March 3 and has already sold more than 615,000 copies, the best launch of the publisher BOOM! in thirty years and the second best-selling comic of the decade behind “Star Wars # 1”.

The plot follows an immortal warrior, with the appearance of Reeves, who at 80,000 years old and after fighting on different fronts for centuries joins the US Government to take on the most dangerous missions in exchange for a consideration: Understand the reason for his immortality and how to end it.

This Netflix commitment to comics fits into the efforts that the television giant is making to find a superhero franchise that can compete with the Marvel universes on Disney + and DC Comics on HBO Max, now that both platforms are fighting for the market of the small screen.

Last year, the platform released “The Old Guard”, a film starring Charlize Theron that also narrated the adventures of an immortal superheroine and that left the door open to a continuation in the form of a franchise.

For its part, the filming of the film about “BRZRKR” will coincide with Reeves’ return to the “The Matrix” saga, which is scheduled to release its fourth installment at the end of the year.