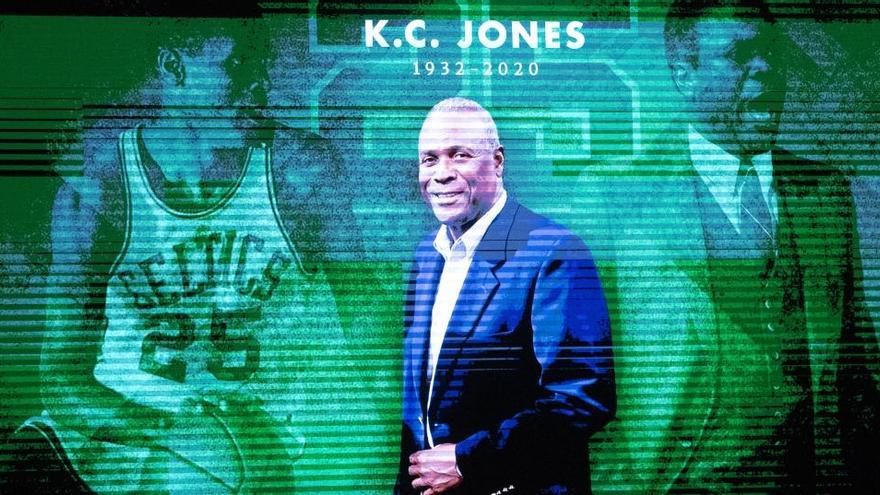 He Former American player KC Jones passed away on Christmas Day at the age of 88, as reported by the Celtics, a franchise with which he conquered ten rings of the NBA, eight on the floor and two as coach of the legendary Boston team.

KC Jones, a member of the ‘Hall of Fame’ and Olympic gold, was one of the most recognizable figures of the Celtics in the 1960s alongside Bill Russell. It is along with Russell, Clyde Lovellette, Jerry Lucas, Quinn Buckner, Earvin ‘Magic’ Johnson and Michael Jordan, one of the few players in history who achieved the ‘Triple Crown’ of basketball: an NCAA Championship, a ring of the NBA and the gold in the JJ.OO.

Jones – legend of the green team – was the best squire of players like Red Auerbach and Tom Heinsohn in a team to remember. Once retired, this 1.85-meter point guard served on the benches of the Lakers, the ABA, the Bullets and the Bucks, before returning as an assistant in 1978 to the Boston Celtics.

It was then that got his first chance as head coach and led the Celtics to the title with other legends such as Larry Bird and Kevin McHale, who won in 1984 and 1986, in one of the most successful periods in the history of the Boston franchise.