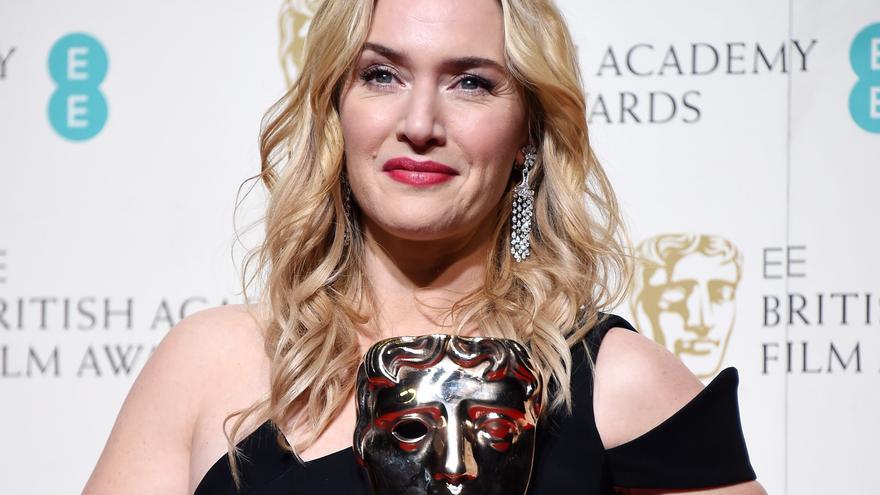 Los Angeles (USA), Jun 1 (EFE) .- Kate Winslet demanded that her face not have any retouching in the promotional poster of the HBO series "Mare of Easttown", despite the resistance of the advertising team .

"They told me 'you can't' and I replied 'people, I know how many wrinkles my eyes have, please put them back'", said the actress in an interview with The New York Times, hours before the broadcast was issued. end of the miniseries.

Winslet explained that she returned the poster to the graphics department twice until she made sure her face wasn't overly retouched.

During filming, he also prevented director Craig Zobel from computer-altering the actress's body in a sex scene.

Apparently, when viewing the scenes they observed that a little belly was sticking out and the filmmaker promised that they would "improve" the image.

"Don't even think about it," was Winslet's reply.

The actress, who has garnered rave reviews and is running as a favorite for the upcoming awards season, explained to the newspaper that, to adjust as closely as possible to the reality of the character, she asked the lighting team to ensure that her face "not show good "on camera.

"I guess that's why people have connected with this character the way they have. Because clearly there are no filters," Winslet reasoned after remembering that he is 46 years old.

"She is an imperfect and fully functioning woman, with a body and face appropriate to her age, her life and the place she comes from," he added.

The Oscar winner for best actress for "The Reader" (2008) is the protagonist of this limited series (miniseries) about a detective who tries to solve the case of a girl who has been missing for more than a year while trying to deal with their family and emotional problems in a small town where everyone knows each other, located in a rural area of ​​Pennsylvania (USA)

"Mare of Easttown" has garnered rave reviews and its finale has become the most watched broadcast on the HBO Max platform, which is just over a year old.