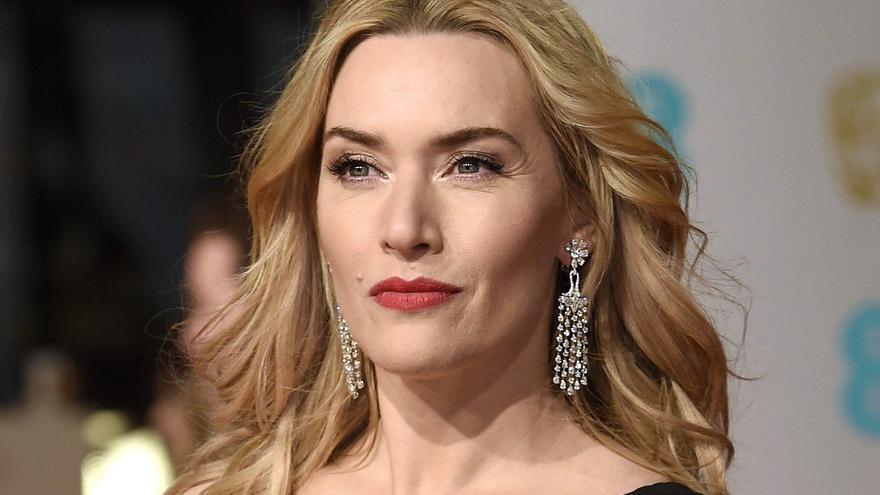 Winslet was the big favorite in a hotly contested category in which Latin Anya Taylor-Joy ("The Queen's Gambit"), Elizabeth Olsen ("WandaVision"), Michaela Coel ("I May Destroy You") and Cynthia were also nominated. Erivo ("Genius: Aretha").

"Okay, breathe ...", a very excited Winslet said to herself on stage.

The actress assured that this decade on television has to be for women supporting each other and also assured that "Mare of Easttown" managed to "bring people together" to talk about something beyond the pandemic.

She also thanked screenwriter Brad Ingelsby for creating the character of "an imperfect middle-aged woman and a flawed mother" who made many feel reflected by what they saw on screen.

This acclaimed HBO series was triumphed in large part by the exceptional work of Winslet, who played a police officer in rural Pennsylvania who had to solve a difficult case while dealing with the problems in her life.

For his part, McGregor, thanks to the Netflix series "Halston", prevailed in a category in which the Latino Lin-Manuel Miranda were also candidates for the television adaptation of "Hamilton", Leslie Odom Jr. also for "Hamilton ", Hugh Grant for" The Undoing "and Paul Bettany for" WandaVision ".

"It's hard enough to go after you, Kate ..." McGregor sneered in his speech.

The actor thanked the "Halston" team for "their professionalism" and for making it possible to shoot this series in New York amid the pandemic.

The 73rd edition of the Emmy, the most important recognitions of the small screen, is being celebrated this Sunday in Los Angeles (USA) with a face-to-face gala but with reduced capacity due to the coronavirus.