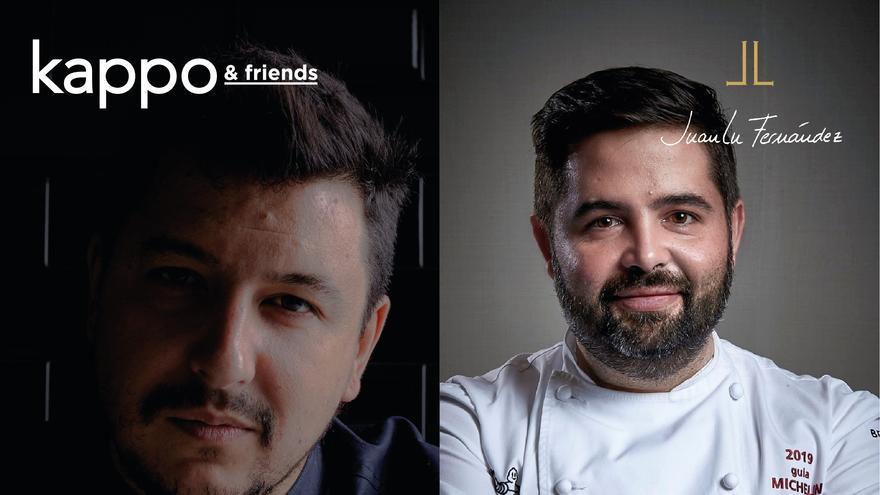 Madrid, Feb 18 (EFE) .- Mario Payán, one of the leading experts in kaiseki cuisine in Spain, has organized the Kappo & Friends conference, in which he will cook with four hands with internationally renowned chefs such as Juanlu Fernández, with a star Michelin in LÚ, Cocina y Alma; Schilo van Coevorden (Taiko, Amsterdam) and Masaki Sugisaki (Dinings SW3, London).

In two shifts during lunch hours and one at dinners, the diners will taste on each occasion a menu specially designed by the host and the guest chef (150 euros, drink included), which will start on March 10 with Juanlu Fernández from Jerez. who will show his Andalusian cuisine combined with French classicism.

Reservations are available on the website and telephone of the Madrid restaurant and, for reasons of space and health restrictions, only twenty people per service will be admitted.

With Kappo & Friends, Mario Payán wants to “promote the gastronomy of the world and introduce the concept of diversity of Asian food and drink, where not only sushi or sake is the protagonist,” the organization indicates this Thursday in a note.

The next guests will be Javier Wong and Toshiro Konishi, masters of Chifa and Nikkei cuisine, respectively, although the program includes more chefs who will meet throughout the year.

Kappo has become a gastronomic reference thanks to the sushi bar in which it works in full view of the Payan diners, and its name refers to traditional Japanese cuisine (kaiseki,) whose menus must include seven techniques (robata, steam , frying, raw, grill, tempura and sweet), five flavors and five colors.

Payán was previously Kabuki’s chef de cuisine for fourteen years, during which the restaurant achieved a Michelin star, until after several projects he opened Kappo in 2016.