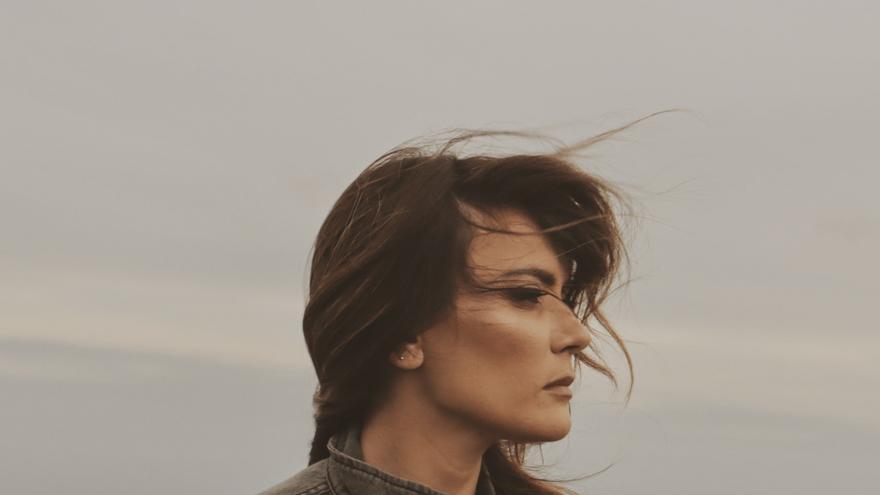 San Juan, Jul 26 (EFE) .- The Puerto Rican singer and songwriter Kany García announced this Monday her tour of the United States that will take her between September 8 and October 17 to Atlanta, Orlando, Tampa, Miami, New York, Washington , Dallas, Houston, Chicago and Los Angeles.

The presale for his concert tour is this Thursday, July 29 and for the general public on Friday 30.

Kany recently made her “Anglo-Saxon crossover” with JP Saxe with the launch of the “‘Spanglish’ ‘Like That’ version,” in which the story of selfless love is told, according to a statement released Monday.

Puerto Rican singer-songwriter Kany García is the winner of six Latin Grammy’s throughout her career.

He released his first album “Any Day” in 2007 and during the last 14 years he has written and performed some of the most important hits of Latin pop, such as “Hoy Ya Me Voy”, “Alonso”, “Duele menos” and “Para Siempre “.

His fifth studio album “Soy Yo” (2018) was named one of the 50 best Latin albums of the decade by Billboard, and the music video for his single “Banana Papaya” with Residente won the Latin Grammy in 2019 in the category. for Best Music Video.

That same year he released his sixth album “Contra El Viento” which was crowned Best Songwriter Album at the Latin Grammys.

In the same year, Kany gave a concert at El Coliseo de Puerto Rico that was recorded for an HBO special.

His most recent album “Mesa Para Dos” (2020) is made up of 10 collaborations with artists such as Carlos Vives, Camilo, Mon Laferte and Carlos Rivera.

With this record production, Kany García obtained Best Singer-Songwriter Album for the second consecutive year at the Latin Grammy.

Reinforcing her commitment to the Latino community, Kany appeared in the most recent version of Diego Torres’s song “Color Esperanza”, featuring multiple stars; proceeds are channeled to the Pan American Health Organization (PAHO) for its efforts against the pandemic.

As a songwriter, Kany has written songs for artists like Jennifer Lopez, Chayanne, and Ha * Ash.

Among his other accolades, in 2017, he won the GLAAD Award in the category of Outstanding Musical Artist in Spanish.