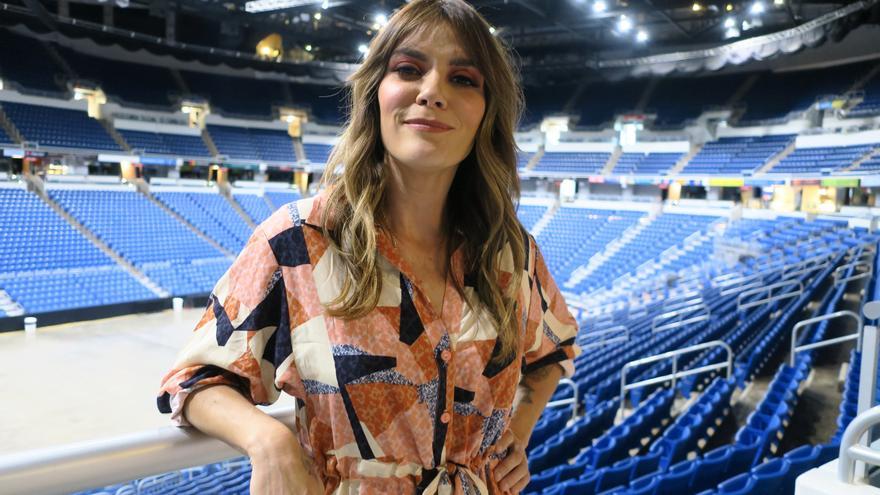 The single is available on all digital music platforms and the music video through its YouTube channel.

The La Buena Fortuna Global agency, in charge of the artist's career, reported through a statement that the new song is a fusion of acoustic and tropical music.

The lyrics raise awareness of how difficult life in a toxic relationship tends to be, but the protagonist finds the courage to follow her own path, reconnect with friends and rediscover her true identity.

This song is authored by Kany in the company of the Venezuelan Latin Grammy winners Servando Primera and Yasmil Marrufo, along with the Colombian engineer and producer Richi López.

Filmed in Miami's Virginia Key Beach Park by director Andrés Ibáñez (Carlos Rivera, Matisse, Rombai) for Rockanfella, the video makes it clear that we can leave a bad relationship behind at any age and help other people do the same.

Preparing delicious food and drinks, and enchanting us with her personality, Kany invites us to a meeting for all the people who want to resume their life and happiness.

"DPM (De Pxta Madre)" is Kany's first unreleased song since the release of her album "Mesa Para Dos", which earned a Grammy nomination in the category of Best Latin Urban or Pop Album.

Since the launch of Mesa Para Dos, Kany has accompanied pianist Arthur Hanlon on a new version of "Evidencias", a song made famous by Ana Gabriel in 1992, and sang with JP Saxe in the "Spanglish" mix of his single "Like That ".

The tour of the United States begins today in Atlanta and will be followed by performances in Orlando, Tampa, Miami, Boston, Washington, New York, Chicago, Houston, Dallas and Los Angeles.

Winner of six Latin Grammys throughout her career, Kany García released her first album Any Day in 2007.

During the last 14 years he has written and performed hits such as "Hoy Ya Me Voy", "Someone", "It Hurts Less" and "Forever".

His fifth studio album "Soy Yo" (2018) was named one of the 50 best Latin albums of the decade by Billboard, and the music video for his single "Banana Papaya" with Residente won the Latin Grammy 2019 in the category of Best Music Video.

In 2019, he released his sixth album "Contra El Viento", which was crowned Best Singer-Songwriter Album at the Latin Grammy Awards.

His most recent album "Mesa Para Dos" (2020) is made up of 10 luxury collaborations with artists of the stature of Carlos Vives, Camilo, Mon Laferte and Carlos Rivera.