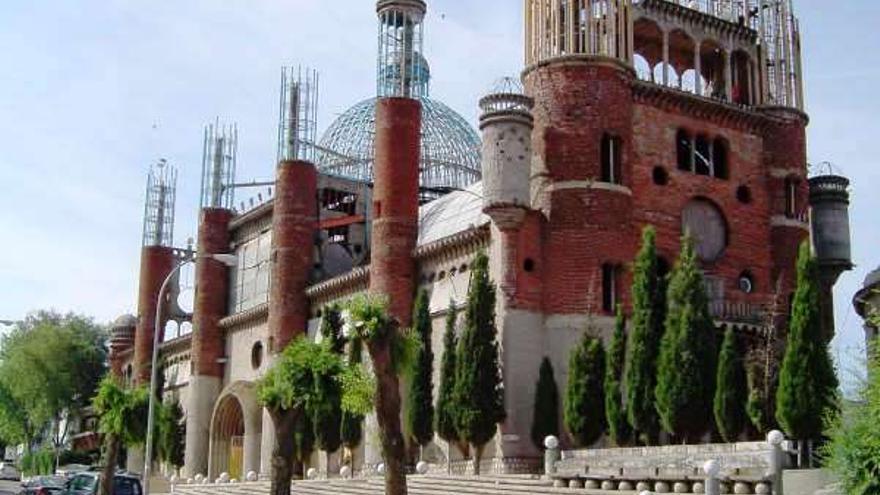 Justo Gallego, the builder of the so-called Cathedral of Justo, in Mejorada del Campo, has died at the age of 96 in the place where he has wanted to be since he began his work, as reported by the City Council in a statement.

The Consistory has lamented his death and has declared three days of official mourning. Justo was born in Mejorada del Campo in 1925 and his story “is characterized by effort and tenacity, but above all by faith,” the note reads.

In fact, this is the name by which his work is popularly known, “Catedral de la Fe”. The same that led him to start it on October 12, 1961, Day of the Pillar, Virgin to whom this construction is dedicated, a promise “if he was cured of tuberculosis for which he was forced to leave the monastery where he lived “.

From Messengers of La Paz they have also lamented his death in another note in which they express that they are saddened that he died “without seeing it finished.” “The Cathedral will always bear his name, Catedral de Justo. He has dedicated his life to realizing it”, they have defended.

For Messengers of La Paz, a man has left “tireless in his task of serving his promise: first he promised a hermitage to the Virgin Mary and as he was building he wanted to offer her something much better, and here is his cathedral to give testimony of his great faith. ”