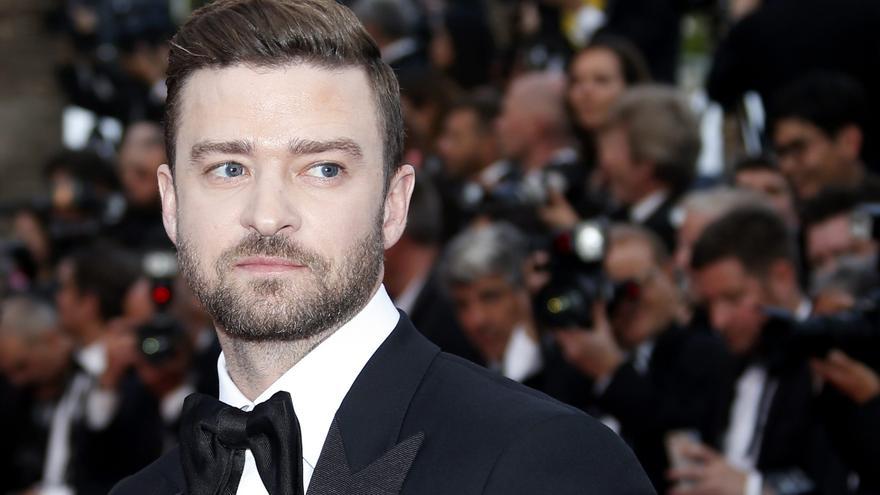 Los Angeles (USA), Feb 12 (EFE) .- Justin Timberlake apologized this Friday to Britney Spears for having contributed to the misogynistic comments that stoned the artist’s career, whose case has returned to light for a documentary produced by The New York Times newspaper.

In a letter posted on her social media, Timberlake admits that for years she benefited from a double moral standard that hurt her fellow professionals, as she also quotes Janet Jackson, who was banned for years for a performance they shared in 2004.

“I deeply regret the moments in my life when my actions contributed to the problem, when I spoke out of turn or did not stand up for what was right. I understand that I fell short in these moments and in many others and benefited from a system that forgives misogyny and racism “, he assured.

The musician has made public his apologies after receiving “messages and comments” following the tape “Framing Britney Spears”, which compares the different perception that public opinion had after his break with Spears.

When Timberlake and Spears broke up in 2002, he boasted in interviews of having slept with her while the artist was singled out as a bad example to teens and held accountable.

“The industry has flaws. It prepares men, especially whites, for success. It is designed that way. As a man in a privileged position, I have to talk about this,” says the artist.

According to Timberlake, due to his ignorance he did not recognize that double standard when it all happened but he does not want to benefit again “from other people being taken down.”

For her part, the apologies to Janet Jackson stem from their joint performance in the 2004 Super Bowl, when he ripped off a part of the singer’s dress that exposed her nipple.

Jackson was banned from performing at the Grammy Awards and future television events while Timberlake continued to appear in successive galas.

THE DOCUMENTARY THAT HAS TURNED THE WORLD OF POP

A documentary was released last week that provides a disturbing insight into Spears’ fame and the constant public scrutiny she was subjected to from a young age, with questions about her breasts, virginity and dress style.

Since 2008, after entering a psychiatric center, Spears’s father has been the 39-year-old singer’s legal guardian, with power over all decisions in her life.