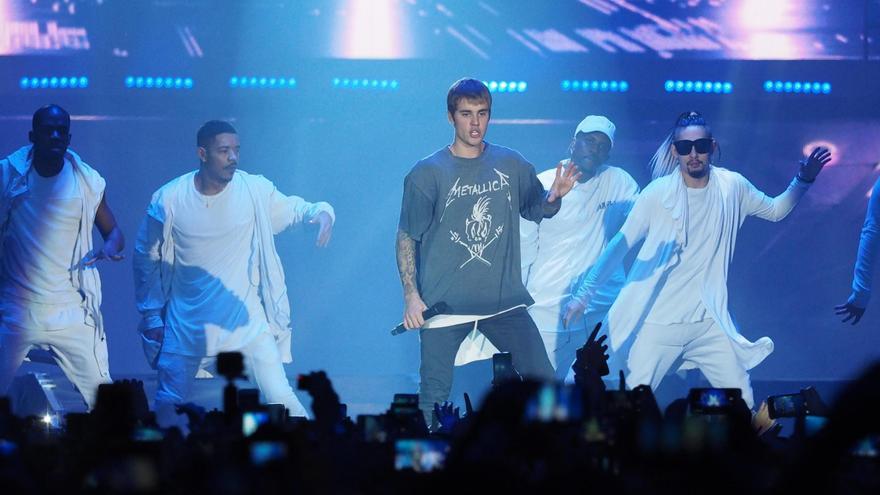 Madrid, Apr 5 (EFE) .- Just two weeks after the release of his latest studio album, Justin Bieber has released in the last hours by surprise a new album with unpublished songs, the EP entitled “Freedom”.

There are six themes included in this recording that the Canadian artist announced through his social networks with a message as sober as the cover that accompanies it: the screenshot of a mobile, completely blank, and with an “app” for Take open notes where the name of the EP can be read.

The completely new tracks run through a calm, black and urban sound, between hip hop, r & b and atmospheric pop, and are constituted in all cases except one by collaborations with artists such as BEAM, Brandon Love and Chandler Moor, Judah Smith, and Tori Kelly.

It was on March 19 when Bieber (London, Ontario, 1994) released “Justice”, the album that in turn saw the light only a year after the previous “Changes”, with which he obtained three nominations for the last Grammy. , including “Best Pop Vocal Album” and “Best Pop Solo Performance”.

With this new release, the third in just over 12 months, the Canadian greatly intensifies his production rhythm in recent years, since he did not edit anything in the five years that followed the success of “Purpose” (2015), time in which that was mainly focused on his personal recovery.

Of “Justice” he said that his purpose, “now that our planet suffers so much and humanity needs healing and also needs justice, is to provide comfort and make songs that people can connect with and feel less alone.”