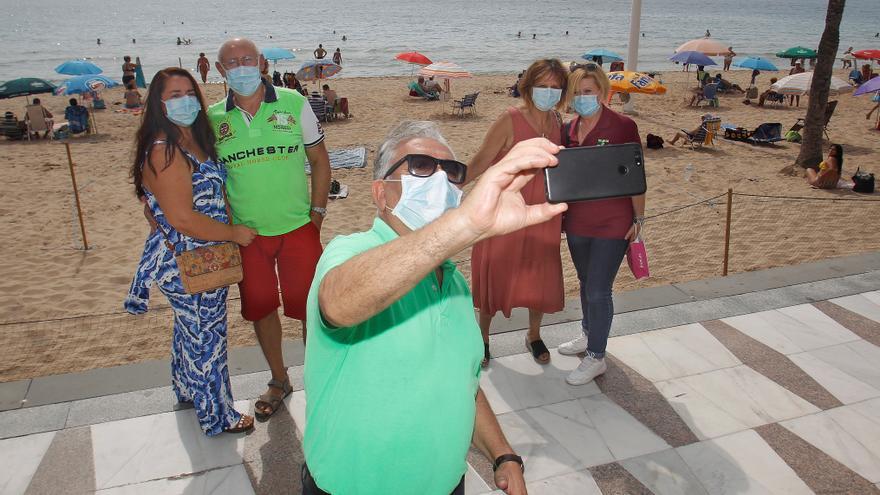 The Central Administrative Court of Contractual Resources (TACRC) has considered the request made by the Hotel Business Association of Benidorm and the Costa Blanca (Hosbec) to suspend in a precautionary manner the specifications of the new Imserso program, has confirmed to Europa Press the Secretary General of this entity, Nuria Montes. The Imserso has five days to present allegations.

The hotel management association appealed the content of the specifications, considering that there was an absence of a cost study, ‘de facto’ exclusion of 3-star hotels and extensions without price revision “in a scenario of inflation and skyrocketing costs.” For this reason, he requested the nullity of the proceedings to “remedy serious defects in these specifications that seriously harm the hotel sector.”

As the general secretary of Hosbec explained, the decision to present allegations was due to the fact that the specifications “did not take into account the appropriate economic scenario, since the proposed scenario forced the hotels to work well below their cost” .

“We have attached our cost study, which tells us that, in the hotels that work with the program, the minimum cost price ranges between 27 and 33 euros. The difference with respect to what the Imserso has raised is quite important”, he has detailed.

Likewise, Montes points out that these establishments are “absolutely helpless” for being left out. “They are hotels that are very much adjusted in their situation and size to the requirements of Imserso tourists, so we do not understand this reason for discrimination,” he added.

Finally, it has also explained that another of the reasons that motivated Hosbec’s appeal was the “time horizon” since the specifications are proposed for three years, a first annuity and two extensions that are executed with the simple will of the Imserso without being revised “.

“Keeping ourselves in this situation of underpricing until 2024 is an inadmissible situation for the hotel sector in a year that costs are runaway,” concluded Montes, who has remarked that they expect the suspension to be “for a short time” and for the Court to resolve ” as soon as possible”.