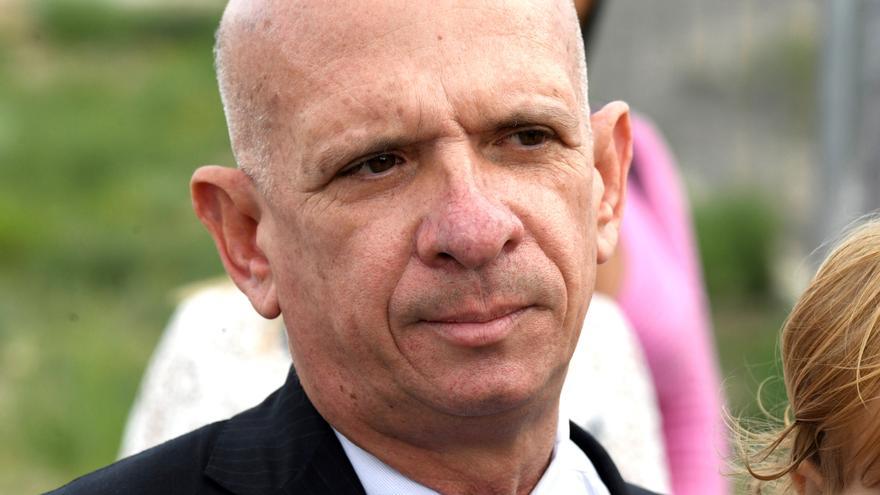 New judicial failure of Vox when trying to get Hugo 'el Pollo' Carvajal to testify about the financing of Podemos in the Madrid courts. The Provincial Court of the capital has rejected the appeal of the far-right party and the rest of the accusations in the case against Judge Escalonilla's decision not to call the former head of Venezuelan intelligence to testify to talk about the financing of the party led by Ione Belarra . His statements on this matter have already been dismissed by the criminal chamber of the National High Court.

The National Court despises the accusations against Podemos of 'Pollo Carvajal': "They are narrations of third parties"

The judges reproach Vox for going to court with journalistic information that does not have enough data to initiate criminal proceedings or call Hugo Carvajal to testify, who in parallel fight your own battle with the Spanish courts to prevent delivery to the United States. The order of the Court of Madrid is forceful: "These are facts that are based on mere suspicion and not on real evidence since they are only supported by press clippings without other corroborating data," says the court.

The section of the Madrid Court in charge of supervising the case opened by Judge Juan José Escalonilla recalls that only one piece of the Neurona case remains in progress: the allegedly fraudulent hiring of Neurona for the 2019 electoral campaign. If they consider that Hugo Armando Carvajal has something to contribute to the financing of Podemos, adds the Court, they should put the case in the hands of the National Court.

The judges analyze some news that, they explain, are based "on undisclosed legal sources, of course" but that do not provide data that "indirectly could serve to support that they are related to the possible criminal acts investigated in this case with respect to Podemos and the mercantile Neuron, or even to paul churches and Juan Carlos Monedero Fernandez”.

In another resolution, the same section of the Madrid Court rejects an appeal by Podemos against the judge's decision to extend the investigation for six more months. The court considers the judge's decision to be "correct" by having two proceedings still pending, without closing the door to the need to put more evidence into motion.