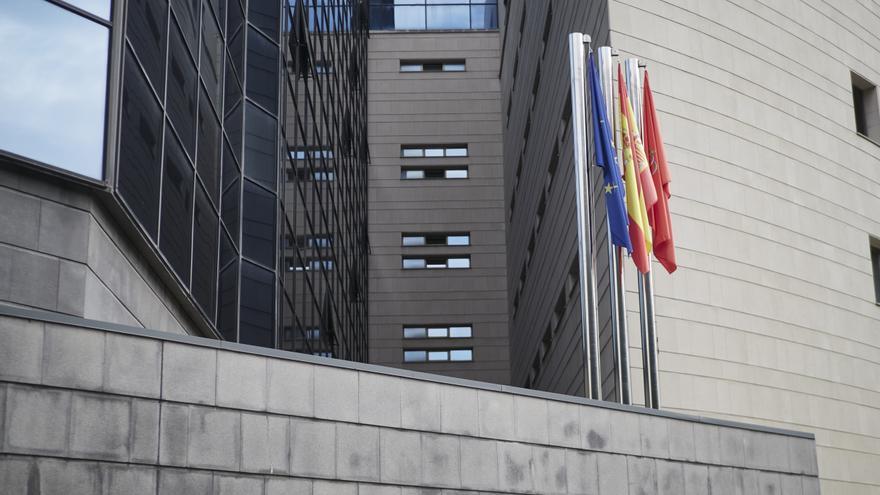 The Superior Court of Justice of Navarra has decided to increase the sanction to the Navarrese Health Service from 320,000 to 780,000 euros for an exchange of babies produced by mistake in 1993 at the Virgen del Camino hospital in the capital of Navarra. In said sentence, which can only be appealed in cassation before the judicial body itself, the Contentious Chamber, which has partially upheld the appeal of the appellant family, grants 300,000 euros to the woman exchanged at birth, 200,000 to each of her parents and 40,000 each of his two brothers.

Twenty-two years after the exchange, in August 2015, it was shown that, biologically, the plaintiff was not her mother's daughter. The other young woman exchanged after the birth, for her part, refused to submit to the corresponding tests to clarify the facts, the Superior Court of Justice of Navarra has reported.

In September 2021, the head of the Contentious-Administrative Court number 3 of Pamplona considered it an "objective and undeniable fact that there is no biological affiliation" between the appellant mother and daughter.

After the conviction, the accusing family filed an appeal to raise the agreed compensation. The Navarro Health Service and its insurance company, for their part, which during the lawsuit denied any error in the identification of the babies at birth, did not appeal the existence of any type of responsibility in the exchange. In fact, they opposed the increase in compensation, reports Europa Press.

Therefore, the Contentious-Administrative Chamber of the Superior Court of Justice of Navarra makes it clear that the reasoning of its judgment will only deal with the quantification of non-pecuniary damage, which it qualifies as a "complex" issue in our legal system due to "its character subjective".

In this regard, the Court emphasizes that it is unquestionable that all the members of the plaintiff's family have suffered as a result of the event (exchange of babies in maternity) "non-pecuniary damage, in some cases also physical, which has had repercussions, different according to the cases, in their quality of life".

Regarding the repercussion of moral damage, the magistrates indicate that "it is permanent, and that there is a peculiarity in the sense that it has not been possible, nor does it seem that it will be, the relationship with the biological family because the other family wants nothing knowing about the matter in such a way that there is talk of the impossibility of family reconstruction and the affectation is with respect to aspects of the person such as identity and family relationship, which in the words of the expert in psychology, casts a shadow over the prognosis, without forgetting that the family is a system and the repercussions affect all the members of the family because the whole family system has been destabilized".

The Chamber adds that there is another aspect to consider, that the exchanged daughter has been deprived of information and data on the specific medical history of the biological parents, since, according to the judgment, her mother died at the age of 41 age, which has deprived the plaintiff of the right to know her biological identity.

"That is to say, psychological damage occurs, unquestionable suffering, of greater or lesser intensity depending on the member in question, but also a loss of opportunity, which is not that it can no longer be recovered, but also, but that it will not go away. to generate in the future. This aspect must be valued and taken into account, as will be seen, in the definitive assessment of the damage caused", conclude the judges.

Regarding compensation, the trial judge considered that the amount claimed by the appellants, 1,758,757 euros, was "disproportionate" and held that the compensation had to be based on the psychological and moral damage caused, in what in the legal field It is called opportunity loss.

Do you join elDiario.es/Navarra? We need your support to continue producing quality content. You can register as a member or, if you already are, from your personal panel you can dedicate part of the quota specifically to your closest edition, to that of Navarra. Now we need you more than ever. To stay by your side, we have a Telegram alert system with the latest information and our best topics and you can also find us at Twitter Y Facebook. And he remembers: Subscribe to our weekly newsletter if you want to receive a selection of content every week in your email inbox. For more information, we are at 848 451 633.