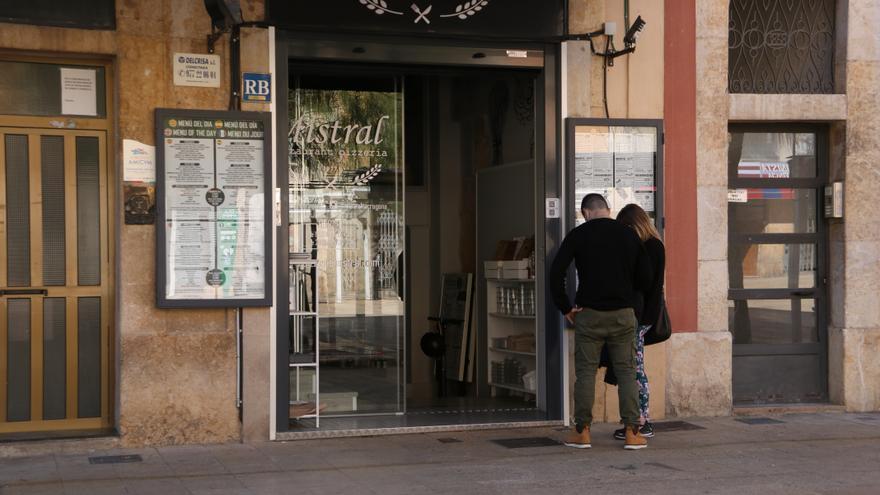 Justice has given the Generalitat a break and has refused to reopen bars and restaurants as requested by the hoteliers. The Superior Court of Justice of Catalonia (TSJC) sees “preponderant” protecting the general interest and public health against the economic interests of the establishments, which alleged losses of up to 160,000 jobs.

The judges had already endorsed the prohibition of meetings of more than six people, the limitation of capacity in religious services and the suspension of face-to-face classes at the university, but they had been waiting for the resources of the hoteliers to assess the closure of bars and restaurants in force since last Friday as it does not affect fundamental rights.

In one order, the magistrates of section 3 of the Administrative Litigation Chamber of the TSJC emphasize that compared to the particular interests of bars and restaurants, “the framework” relative to “values ​​as felt as life, health and the defense of a health care system whose limited resources must be adequately guaranteed “.

The magistrates attack the hoteliers who in a “misguided” and “fragmentary” way intend to suspend the decree of the Government that closes the bars for 15 days “as if public interests did not exist, were accessories or had to be taken for granted by devaluing them” .

The preponderance of the general interest, the judges emphasize, “would be affected immediately” if bars and restaurants were to reopen, so they do not see it necessary to adopt the request of the employers as a very precautionary measure.

The magistrates discard the very precautionary measure, but this does not imply the definitive filing of the issue. Now the Generalitat will present allegations – the court has given it until 1:00 p.m. this Tuesday – to keep bars and restaurants closed, and within ten days the TSJC will decide on the matter again.

“Casado and Abascal have to unite because they are two patriots”