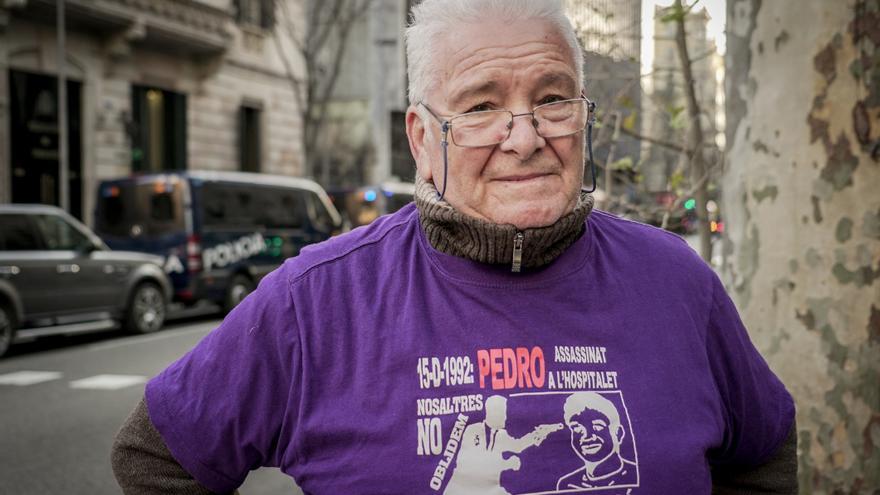 There will be no justice for Juanjo Álvarez and Carmen Peso. The Barcelona Court has refused to reopen the investigation into the murder of her son Pedro and has exonerated the main suspect, a national policeman arrested and released in 1992. The crime will thus go unpunished as it will definitively expire this November.

In one car, section 21 of the Barcelona Court rejects the family’s latest attempt to reopen the investigation of the case and discards all their claims. The judges not only declare criminal responsibility prescribed for the main suspect in the case, a retired National Police officer, but also deny that the application of modern investigative techniques provides “different results” to those obtained in 1992.

Pedro Álvarez was killed by a shot to the head fired by the driver of a car who was about to run over him and his girlfriend on the night of December 15, 1992 in L’Hospitalet de Llobregat (Barcelona). Then he hit the road in his white Opel Vectra. The main suspect in the case was an agent of the Barcelona National Police, JMS. He was arrested as the alleged perpetrator of the events and remained in provisional prison for a week, but the lack of conclusive evidence led to his release and the subsequent file of the cause.

In the family’s latest attempt to reopen the case, which will prescribe in full in November, the judges say that re-analyzing the biological remains of the gun and the crime case with current technologies would yield no different conclusions than those obtained in 1992. They also maintain that the new proceedings regarding the suspected retired police officer “would run the same unsuccessful fate” as those practiced more than twenty years ago, that is, the case file.

The opposite was maintained by the family and their lawyer, Benet Salellas, who had claimed that a body other than the main suspect was in charge of investigating the crime. In the opinion of the defense, the central homicide unit of the Mossos d’Esquadra, which in recent years has solved cases that seemed aimed at ending without guilty and works with state-of-the-art technology, should take over the investigations. But the judges conclude that it is not necessary.