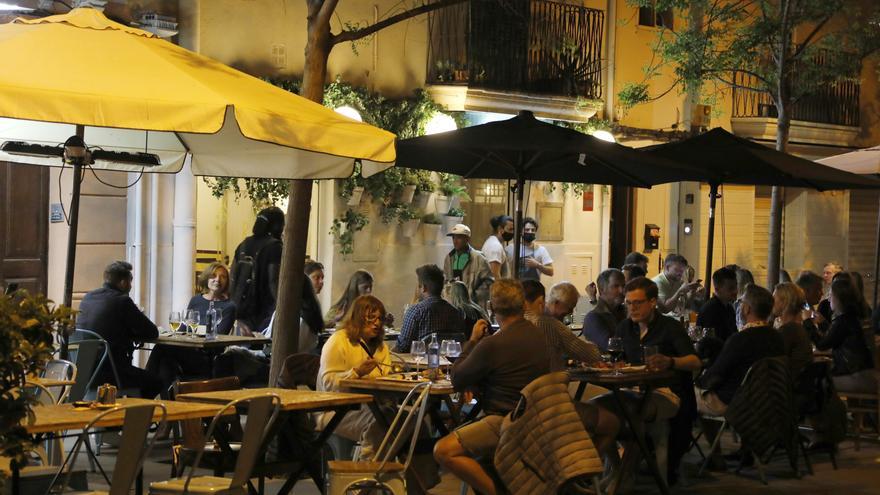 The Contentious Chamber of the Superior Court of Justice of the Balearic Islands (TSJIB) has advanced this Thursday that it authorizes the sanitary measures adopted by the Government Council on Monday, such as the prohibition of social gatherings between 01.00 and 06.00 hours when the accumulated incidence to 14 days it exceeds 450 cases per 100,000 inhabitants.

According to the sanitary measures authorization order issued by the Chamber, it does not oppose the extension of the entry control of travelers from other autonomous communities, as well as from Ceuta and Melilla until September 15.

Thus, the Chamber establishes that this prohibition of social gatherings, both private and public, is in force for one month. Right now, the ban will be in force in Mallorca, Menorca and Ibiza, since Formentera has a cumulative incidence of less than 450 cases in 14 days.

Thus, it considers that the restriction of the rights of family and social gathering at night between people who do not live together is "a proportionate measure" given "the evident and real situation of worsening of infections.

In its order, the TSJIB recognizes that the greater the number of infected, the greater the number of patients, something that "should strain health services." Despite acknowledging that vaccination is "going at a good pace and its positive impact is palpable" in the protection of citizens against COVID, the Chamber concludes that there is a sector of the population, the youngest, whose vaccination is " delayed "and where the incidence of contagions" higher "is registered.

Therefore, it justifies that the Administration wants to "limit these contacts" in order to avoid the increase in positive cases of COVID-19 in the Community, "especially when it is obvious that the delta variant is present" in the Islands.

In short, the Chamber that this measure of limiting social gatherings avoids "disorderly behaviors that are frequent and produce large crowds at night", which produce a "high risk of contagion" among attendees.

It should be remembered that this judicial decision admits an appeal, but will not receive it because the Prosecutor's Office had already issued a favorable report for the approval of the measures, which will foreseeably go into effect this Saturday.