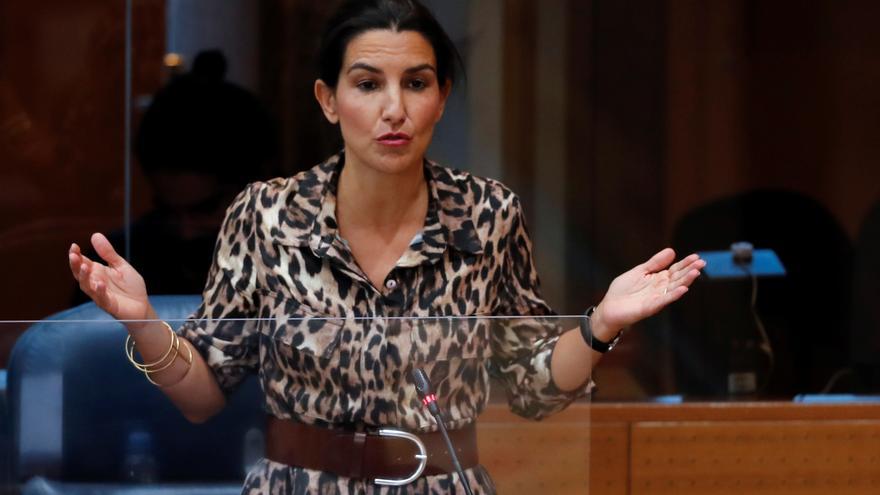 Both the National Court and the Superior Court of Justice of Madrid (TSJM) have rejected Vox’s appeals against the measures taken by the Ministry of Health to alleviate the effects of the coronavirus.

The National Court has denied the very precautionary measure requested by Rocío Monasterio and the Vox Parliamentary Group against the Agreement of the Interterritorial Council of the National Health System and the order communicated by the Minister of Health by which the declaration of coordinated actions in Public Health is approved for the adoption of certain measures against COVID-19.

In the order of the Contentious-Administrative Chamber of the National Court, the arguments used in its order of Monday are reproduced in which rejected the same precautionary measure requested by a private attorney. The magistrates of the Eighth Section reiterate that there are no reasons of special urgency and recall that the appellants are not the direct recipients of the contested resolution, since it is addressed to the autonomous communities and the autonomous cities of Ceuta and Melilla.

This fact, according to the Court, could raise doubts about the legitimacy of the Vox Parliamentary Group to file an appeal, an end raised by the appellant himself, although the court explains that it is not possible to address this issue in this process of very precautionary measures, which is limited to offer an immediate response to the request for suspension of the contested act. In this sense, the magistrates point out that any pronouncement on the inadmissibility of an appeal is conditional on having the administrative file and said file has been claimed from the Administration this Tuesday.

For its part, the Contentious-Administrative Chamber of the Superior Court of Justice of Madrid (TSJM) has refused to adopt the request of the Vox Parliamentary Group in the Madrid Assembly, wielding in its order that the procedure does not give the constitutive situation of track in fact, as required by article 136.1 of the LRJCA (Regulatory Law of Contentious-Administrative Jurisdiction), which alleged the political formation to request the suspension of the effectiveness of the order.

The very precautionary before the Madrid High Court were registered last Saturday by the Vox spokesperson in the Madrid Assembly, Rocío Monasterio, considering that the order of the Ministry is based on a political and not scientific decision. “Neither the agreement of the Interritorial Council of the National Health System nor, consequently, the Minister’s Order refers in their texts to any precise scientific study that justifies the adoption of the measures. They present the appearance of being more political than scientific,” it is stated in the resource.

The magistrates now reject the de facto route proposed by the appellants, who argue that the Order has been issued without previously requesting judicial ratification, stating that “the circumstance that such ratification had not been requested, at the time the appellants filed the present appeal cannot in any way imply the existence of a de facto way “.