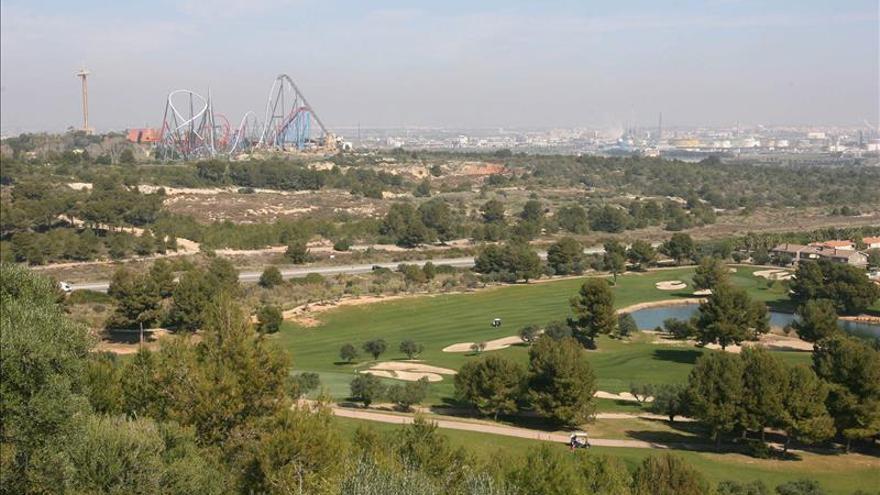 He BCN World gaming and leisure macro-complex – now renamed Hard Rock Entertainment World– He was mortally wounded this Tuesday. The Superior Court of Justice of Catalonia (TSJC) has annulled the Generalitat’s urban plan to build the project on the coast of Tarragona, an indispensable piece for the macro-complex, concluding that it does not comply with the regulations on chemical risks.

In a sentence, the magistrates of section 3 of the Administrative Litigation Chamber of the TSJC conclude that the Salou and Cambrils macro-complex wanted to be built on land “affected by the risk of serious accidents” from the petrochemical industry of Tarragona, located a few kilometres.

In a risk zone like this, the robes recall, large-scale projects such as BCN World cannot be built and only works “linked to the prevention of chemical risks” should be built. The magistrates are thus in line with the appeal of the environmental entities against the project, headed by the Grup d’Estudi i Protecció dels Ecosistemes Catalans (GEPEC).

“The preservation of free spaces and facilities is established as a fundamental guideline,” the judges decide, recalling that current environmental and urban regulations require that new urban planning “be kept sufficiently far from areas exposed to the risk of serious accidents “.

This does not happen, continues the TSJC, with the leisure project projected by the Government, which intended to raise more than 150,000 square meters for facilities and 745,000 square meters of casinos, shops and hotels next to the Port Aventura amusement park, with the consequent movement of people and “the possibility of coinciding in a place in a situation of chemical risk” derived from the Tarragona industry.

“We cannot reach any other conclusion that is not to verify that most of the spaces and equipment would be located in an area of ​​risk of accidents from the chemical industry, which contravenes the regulations”, resolves the TSJC.

Furthermore, the judges, in a fragment of the sentence that condemns the project unfeasible, indicate that to save the risks derived from the petrochemical industry, BCN World should “degrade” the areas destined for equipment and buildings, avoiding concurrent uses “massive” like casinos or hotels.

The plan now annulled envisaged, to try to save the chemical risks, that massive or sporting events would not be held, limitations that for the court are of “difficult practical application”, and also, the judges emphasize, would leave BCN World subject to “a a sort of permanent exception regime of doubtful compatibility with our system of rights and freedoms and incompatible with everything that the law and the social and collective conscience demand “.

This Tuesday’s sentence is the final blow to a project devised by the Government of Artur Mas in 2012 and that had undergone successive modifications, starting with the frightened of the investor Enrique Bañuelos, which the Government tried to replace with the North American multinational Hard Rock. This September, Hard Rock had managed to get the Government to advance 80% of the 120 million euros to buy the land of the macro-complex, owned by Criteria (La Caixa).