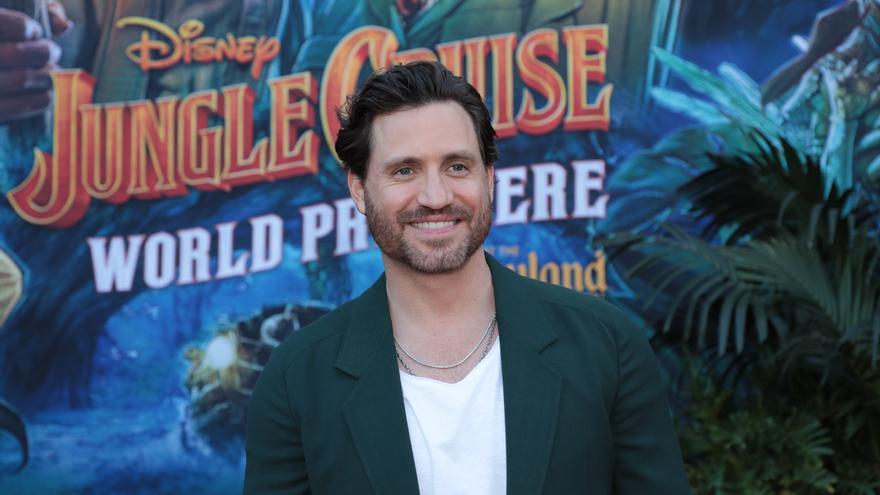 Los Angeles (USA), Aug 2 (EFE) .- "Jungle Cruise", the Disney film directed by the Spanish Jaume Collet-Serra, exceeded expectations on its opening weekend in the US at Despite the fear that the public would stop going to theaters due to the rebound in cases of coronavirus and the delta variant.

The film, starring Dwayne Johnson and Emily Blunt, grossed $ 34.2 million and prevailed in first position above all forecasts, which estimated that it would achieve between 25 and 30 million in North America (which groups the US and Canada).

"Jungle Cruise", which has the Spaniards Quim Gutiérrez and Dani Rovira in its cast, did not stand out in the international market, since it only raised 27.6 million dollars to which must be added another 30 million derived from the television platform Disney +.

However, the results show that theaters are still not working at full capacity and leave a bittersweet taste for the latest Disney installment, whose plot based on a Disneyland attraction hopes to start a franchise similar to that of "Pirates of the Caribbean."

In second place was the horror film "The Green Knight", signed by independent studio A24 and starring Dev Patel ("Slumdog Millionaire"), which grossed 6.78 million in the US according to data from Box Office Mojo.

For its part, "Old", starring the Mexican Gael García Bernal, fell to third place with 6.76 million after debuting in first place the previous week.

The fourth rung went to "Black Widow," which three weeks ago marked the best US premiere since 2019 with $ 80 million, and in its fourth week it totaled 6.4 million.

The Marvel film has returned to the headlines after its protagonist, Scarlett Johansson, sued Disney for its simultaneous premiere in cinemas and television with which, allegedly, he did not fulfill the contract with the actress, whose income depended on the benefits in cinemas.

Finally "Stillwater", which debuted this weekend, settled for fifth place and $ 5.1 million raised.