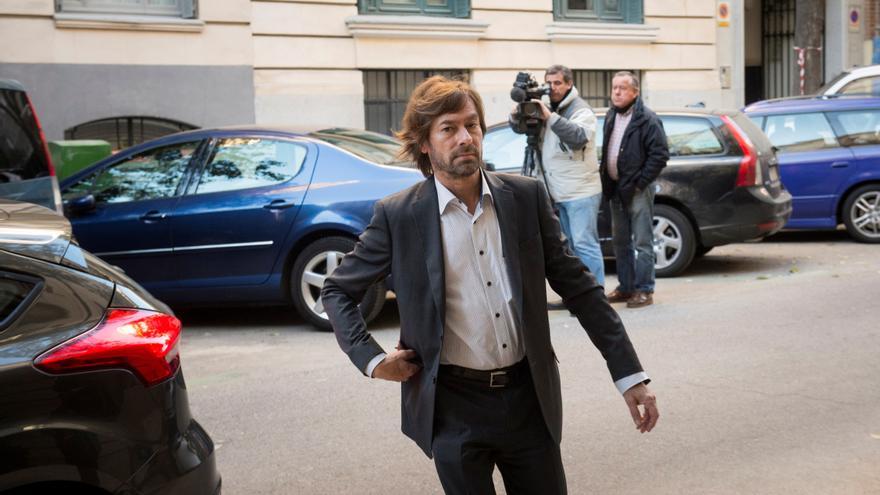 The judge of the National Court Santiago Pedraz will be the new head of the Central Court of Instruction number 5 to occupy the highest position in the ranking of how many magistrates have opted for the position, legal sources advance to elDiario.es. Pedraz is currently the head of the Court of Instruction number 1, dean of the judges of the National Court, and it so happens that he had already carried out, provisionally, the issues of 5 for a few weeks, due to the march from José de la Mata to Eurojust.

The most high-profile case of those currently instructing the new Pedraz court is that of box B of the Popular Party. Pedraz has already had the opportunity to enter the investigation and has signed cars within the new line of investigation of the UDEF within the framework of that piece by Gürtel.

On December 10, and after obtaining the criteria of the State Prosecutor’s Office and the State Attorney, Pedraz ordered to claim all the documentation of 23 contracts awarded by seven ministries of the Government of José María Aznar to a construction company owned by a donor from box B of the PP, according to Bárcenas’ papers. At this time, the researchers delve into a line that was closed in 2015 due to lack of evidence, that of bribery, that is, the granting of specific awards of great work during Aznar’s time in exchange for donations in black money to the PP.

Pedraz presented his candidacy on the last possible day, yesterday Sunday. With her candidacy, the landing in the National Court of the magistrate with more possibilities than those who had appeared up to that moment, the one who was an instructor in the case of the ERE Mercedes Alaya, is frustrated. Pedraz is around five hundred positions in the ranks above the Sevillian magistrate.

The General Council of the Judiciary grants the position of examining magistrate in the National Court by seniority, so that the oldest of those who present gets the place automatically. This was the case, for example, with José de la Mata, when the CGPJ decided to remove the position that Pablo Ruz occupied on an interim basis.

Pedraz has instructed a multitude of relevant cases during his long journey in the National High Court, the case of Afinsa, the murder in Iraq of the Spanish cameraman José Couso, with which he promoted the application of universal justice, or more recently the case against Clean Hands and Ausbanc.

Pedraz closed the case against the organizers of ‘Surround the Congress’ for an alleged crime against the high institutions of the State and filed the case against former councilman Guillermo Zapata on three occasions for some tweets published before entering politics, although one The section of the Criminal Chamber made up of Enrique López and Concepción Espejel, both challenged by their proximity to the PP in the case of box B, forced him to open as many times. Zapata was finally acquitted by the National Court itself.

looking for single-family and in metropolitan area