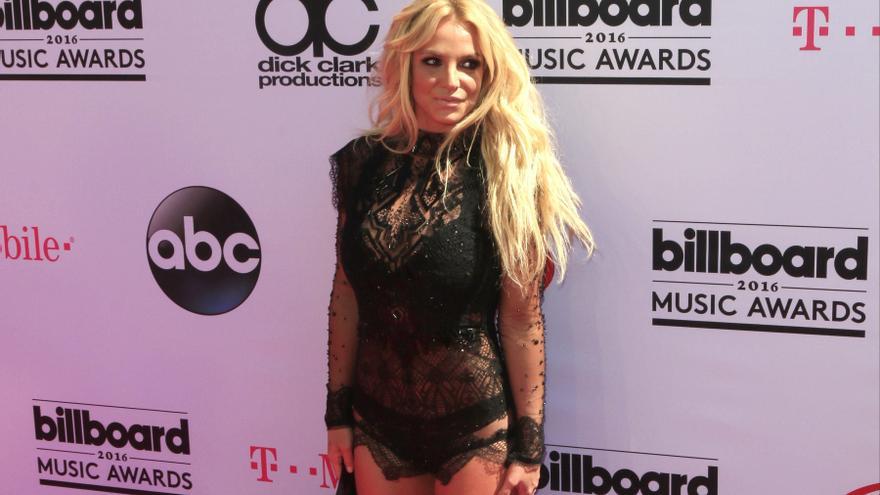 Los Angeles (USA), Aug 9 (EFE) .- Judge Brenda Penny, who oversees the legal guardianship of Britney Spears, rejected this Monday the singer’s request to advance the hearing in which the permanence of his father as his tutor, a figure he has held for 13 years.

Last week Britney’s new attorney, Mathew Rosengart, asked the Los Angeles Superior Court that the next session, scheduled for September 29, be brought forward to August 23 as his client is suffering “damage and harm avoidable “.

In this sense, the lawyer pointed out that the advance is “important” but the “most effective” remedy to solve Britney’s problems would be her “immediate suspension” of her father, Jamie Spears.

“All stakeholders strongly agree that Mr. Spears ‘continued presence as conservator of the estate is contrary to Ms. Spears’ best interests, health and welfare,” Rosengart reasoned.

At the moment, the view of the end of September is being held, where the replacement of Britney’s father by a financial advisor will foreseeably be negotiated, which would nullify practically all the powers that the father has over Britney, since the medical aspects of his guardianship are supervised by attorney Jody Montgomery.

The father and Montgomery are the only ones still involved in the case after the resignation of the previous lawyer appointed for Britney, her artistic representative and an investment fund that controlled the wealth of the singer along with Jamie Spears.

Although the latest documents show a cross accusation between the father and Montgomery.

On Friday, the father said he is concerned about Britney’s health since, according to his version, the tutor Montgomery called concerned that the artist was not taking her medicines or attending medical sessions.

“Ms. Montgomery said she was very concerned about the direction my daughter was headed and asked me directly for help in addressing these issues,” said the father.

However, the concern did not last long, since a few days later the same tutor “fell back on most of the details that she shared” and “discarded” the need for help, the parent’s testimony ends.

The attorney responded with a statement: “Ms. Montgomery is saddened that her phone call with Mr. Spears, made out of genuine concern for Ms. Spears, (…) is now being misrepresented and manipulated to gain some kind of advantage. tactic in pending procedures to remove him as guardian ”.

A month ago, the Court allowed Britney to choose her own lawyer for the first time, a substantial change that sets a precedent in guardianship, which after Britney’s statement on June 23 has gone around the world.

The new lawyer has already declared that his ultimate goal is to remove the singer from guardianship, who talks about the case on Instagram in an increasingly explicit way and has just uploaded a photo of a flag with the slogan “Free Britney.”