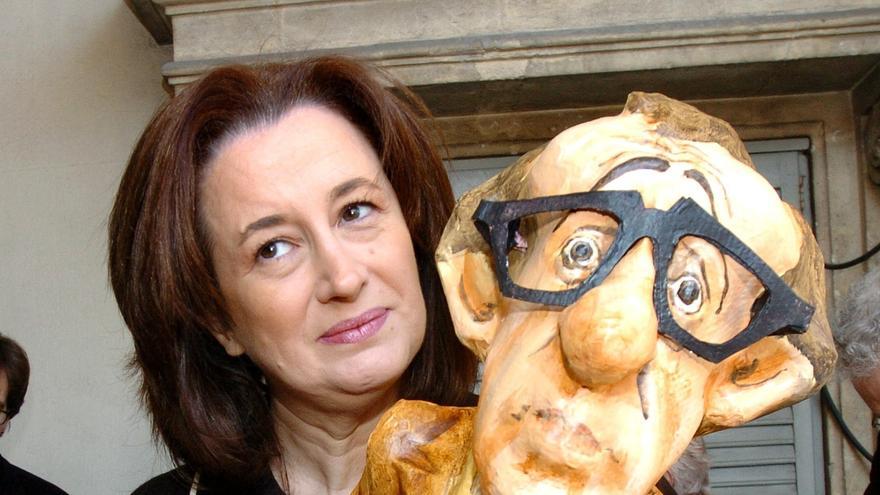 Madrid, Jul 18 (EFE) .- Juanjo Cardenal, the historic “voice-over” of the Spanish Television (TVE) program “Saber y Ganar” retires at 71 years after 24 years, being one of the most important pieces of the contest Jordi Hurtado presents, and his position will be filled from next Thursday by the journalist Elisensa Roca.

Cardenal has been during all this time one of the most emblematic voices of TVE. He was in charge of opening the longest-running television program in Spain every day and also who formulated the questions and solved them in the event that the contestants did not find the correct answer.

The “wise man” or the “invisible”, as he is also known, thus ends an impeccable career, marked precisely by his unmistakable voice and which has had its peak in “Saber y Ganar”, although it should also be remember his collaboration in “Si lo saber no vengo”, a contest that aired on TVE between 1985 and 1988 and was also presented by the “immortal” Jordi Hurtado.

Despite the fact that the Cardinal himself has been giving clues during the last days through social networks, the news has been confirmed this Sunday in “It is not an ordinary day”, the radio magazine of Radio Nacional presented by Carles Mesa, where It has also been announced that the person in charge of replacing him as the new voice of “Saber y Ganar” will be the journalist Elisensa Roca.

Roca is, at 58 years old, an all-terrain professional. In addition to presenting the emblematic “Cifras y Letras” for which she received an Antena de Oro in 1994, the Catalan journalist has also worked on Antena 3, on regional television TV3, has also done radio, has directed plays, is an author of several books, university professor and dubbing films and advertising.

He has, therefore, extensive experience and also a very characteristic voice to now undertake this new professional career, in which it will premiere next Thursday, July 22, in the after-dinner of La 2 de TVE.

“Elisenda Roca is a very careful crack. How lucky we are to have her. I only put the carpet … she will put the rest to our delight. Elisenda … all yours with my love and admiration,” says Juanjo himself Cardenal through social networks.

Tags: cardinal, elisenda, it will be, Juanjo, retire, rock, to win, voice