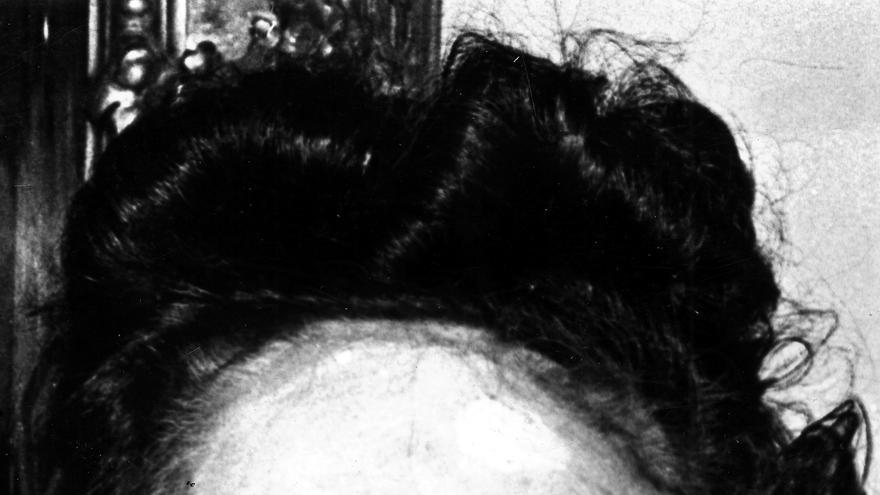 Montevideo, Aug 10 (EFE) .- The Uruguayan poet Juana de Ibarbourou, named “Juana de América” ​​in a historic ceremony that brought together great figures of Ibero-American literature in the Legislative Palace of Montevideo, reentered the venue with a portrait Commemorative 92 years after that tribute.

This was highlighted this Tuesday on the anniversary of the appointment, which took place on August 10, 1929 in the Hall of Lost Steps of the Uruguayan Parliament, the president of the General Assembly, Beatriz Argimón, who stated that De Ibarbourou ( 1892-1979) “is still alive” in his famous works.

“Go if Juana’s generation had to see in that look at the letters that distinguish us in Latin America and in the world. Her work is already being studied in the world’s universities and, hopefully with increasing force, we will vindicate the literature of Juana “, highlighted the Uruguayan vice president.

Argimón, who unveiled together with the painter Osvaldo Leite and the writer Sylvia Puentes the portrait that the artist painted to donate to the Library of the Legislative Palace, pointed out that it is the second painting of an illustrious woman exhibited in the historic enclosure, after that of politics. and jurist Adela Reta, and asked to vindicate the valuable contribution of women to Uruguayan culture.

For his part, Puentes, who forged a friendship with De Ibarbourou in his adolescence, recalled, in the words of the author of titles such as “Diamond tongues”, “Wild Root” or “Chico Carlo”, the importance of the recognition of 1929, where she was honored, among others, by the Mexican poet Alberto Reyes and the Peruvian José Santos Chocano.

“She barely says a few words. She says: ‘This day invites me to make a commitment to renew my strength that was slackening and I have to go back to writing,” he said, adding that there the poet, who had several “backlights” in her life, began to live a new stage of creation.

Puentes, who praised the way in which the painter portrayed his hands for the tribute, said that he always found in De Ibarbourou “great serenity and tenderness” and that it is seen to this day how people appreciate his work and his figure.

“The people loved Juana because she had a polysemic language but not dark, not abstract. She said the most beautiful and most unheard of things in the simplest way,” he concluded.