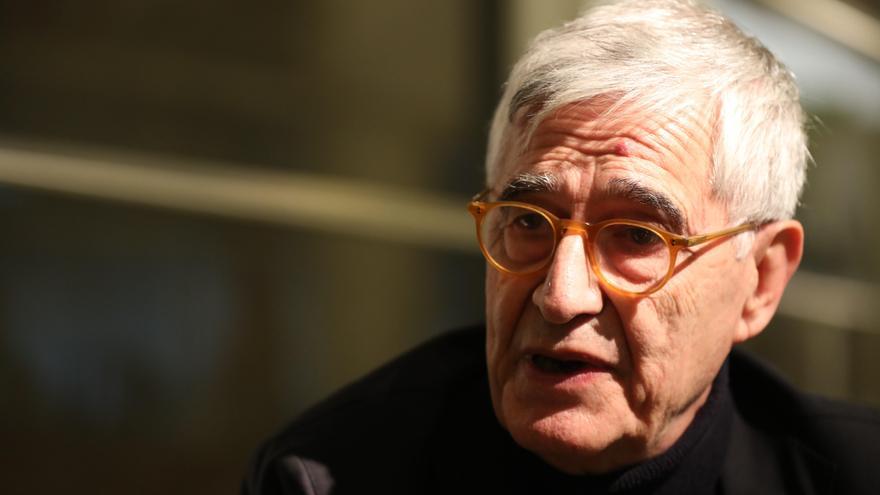 Madrid, Jul 6 (EFE) .- The Círculo de Bellas Artes de Madrid has renewed its Board of Directors for the next four years, with the re-election of the architect and professor Juan Miguel Hernández León, and of which members such as the former president of the Senate and philosopher Manuel Cruz or the film director and screenwriter Fernando León de Aranoa.

Among them, they repeat Antón Patiño as vice president, Ignacio Amestoy Eguiguren as general secretary, María Jesús Leza as treasurer or Francisca Rubio Gámez, Rafael Fernández del Amo or Antonio Bueno Thomas as members, among others.

The new members will be, in addition to Manuel Cruz or Fernando León, the singer Rosa León and the former head of PHoto España and curator of exhibitions, some of them from the Círculo, Oliva María Rubio.

The re-elected director of the Círculo de Bellas Artes, Juan Miguel Hernández, has commented to Efe that this Board of Directors has the objective of “giving a boost” to the entity, after last year’s exercise was “very hard” because of the health crisis caused by the covid and its consequent restrictions.

Hernández recalled that the Círculo is a private institution that, although it has covered between 8 and 15 percent of the budget through nominative grants, the rest of the fundraising falls on it and has to be generated through activities.

“This has been a tough exercise, with adjustments, spending cuts, and now we are in a new stage in which we must give a boost, which is already taking place,” he indicated.