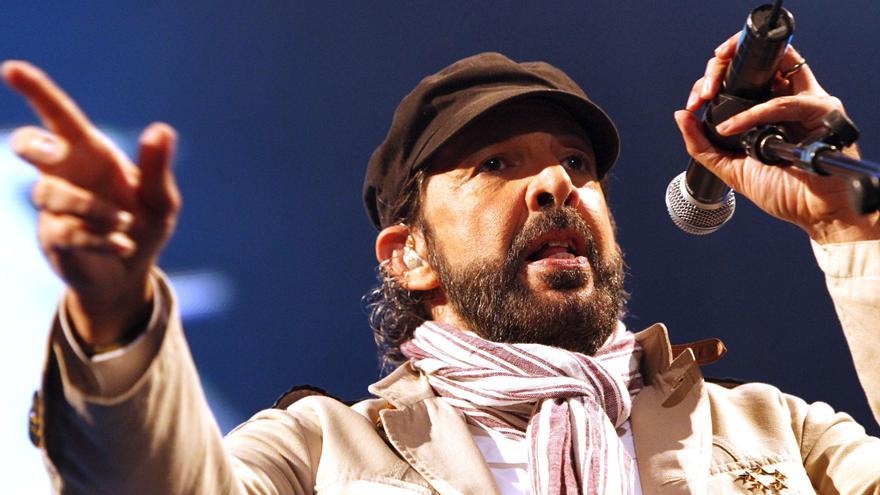 The multi-award-winning artist will perform with his band 4.40 the five songs from “Privé”, Guerra’s first musical release after his studio album “Literal”, awarded with the Latin Grammy in 2019.

It includes two unreleased songs, among them the new single “Pambiche de Novia”, as well as new versions of three of his greatest hits.

Composed, set to music and produced by Guerra under the co-production of Janina Rosado, the five songs included in the EP have a supreme orchestration and cover different musical genres led by Guerra.

The interpreter starred in two videos promoting tourism in his country last November, thus adding to the strategy of the Caribbean nation to gradually recover the most important sector of its economy, collapsed this year due to the coronavirus pandemic.

Juan Luis Guerra is one of the greatest references of merengue and bachata worldwide.