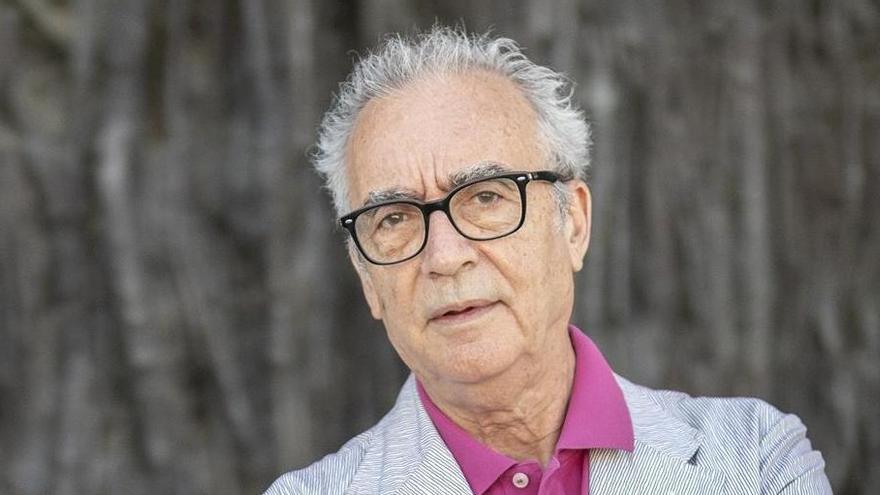 The writer and journalist Juan Jose Millás, who publishes together with the paleontologist Juan Luis Arsuaga the book 'The life told by a sapiens to a Neanderthal' (Alfaguara), believes that the current moment leads to "self-destruction of the human species", with a virus "product of a bad relationship with nature".

"The current one is a period full of contradictions and we live between two poles, that of our miseries and our greatness. But now it seems that the human being is walking towards self-destruction: climate change, which is not a joke; the virus that is making us dust and it is the product of a bad relationship with nature or outrageous capitalism ", the author lamented in an interview with Europa Press.

In any case, Millás has used irony to ensure that in the event that "man disappeared, the world would not lose anything". "In fact, surely things would improve, because of that self-destructive capacity that man has. There are always two desires, that of life and that of death, and they are supposed to be balanced, but now I'm not sure," he warned.

'The life told by a sapiens to a Neanderthal', is the result of a trip by Millás and Arsuaga along 16 outings over several months, in which the protagonists talk humorously about the influence of human ancestors in everyday life: from a supermarket to a sex shop.

Millás assures to have been "a great surprise" when approaching the neandarthals. "It is an infinitesimal period and, compared to the human being in history, we have only been two days. I think this phenomenon explains history better than history itself," he indicated.

For the author, it tends to "underestimate" this period and even more in Spain - "If Atapuerca were in the United States, many more people would go than in Spain" - and, in his opinion, the "disaster" began to develop with the passage from the Paleolithic to the Neolithic.

"I have never understood that Neanderthal can be used as an insult, because all it reveals is a total lack of knowledge. If they had survived, we would probably be better people ", insisted Millás, who considers the Paleolithic era" the best stage of the human being. "

"There was still no private property, it had a socialist context of the distribution of goods, man did not try to accumulate wealth but lived happily from what he hunted and collected. The best moment in man's history is when we were hunter-gatherers ", has assured.

For its part, Arsuaga explained that these trips have helped him to recognize the difference between modern man and Neanderthal man. "We are very twisted, it is as if we had lost our naivety. Perhaps we are more cunning, but not the sense of intelligent, but Machiavellian," he ironized.