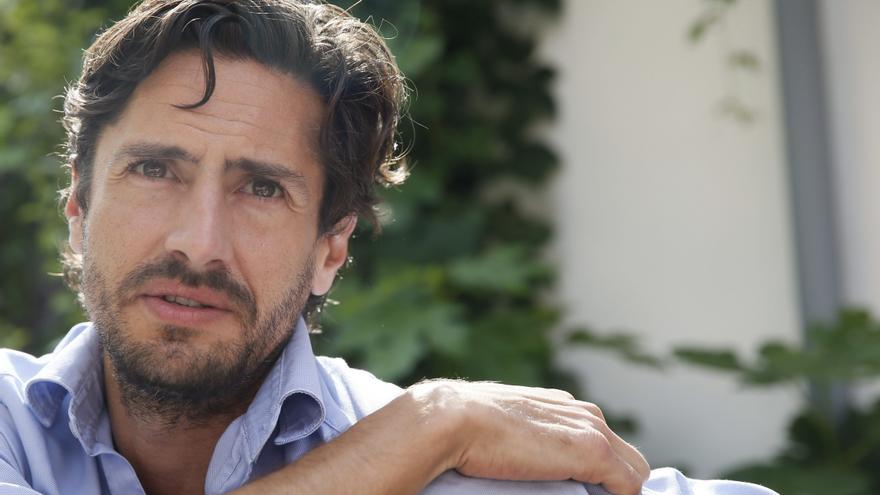 Juan Diego Botto has obtained today the National Theater Award for 2021 for his “deep and permanent commitment to the scene” and his ability to “reach the general public through a clear and simple language but loaded with poetry.” It is delivered by the Ministry of Culture and Sports and is endowed with 30,000 euros.

Botto has been proposed by the work A moonless night, represented in the Spanish Theater and in which the actor sang a monologue about the last days of Federico García Lorca. In the words of the jury, the winner understands the scene as a “vehicle for the transmission of uncomfortable political and social realities” and in this representation has demonstrated “its nature of man of integral theater “, as a playwright and interpreter, as well as” the enormous validity that Lorca’s discourse possesses today. ”

A night without the moon, Written and performed by Botto and directed by Sergio Peris-Mencheta, it is a work based on his interviews, talks, lectures and verses to compose the social narrative of the time and Lorca’s political and cultural commitment. He also tries to answer the question that is so often repeated in the show: why did they shoot him?

According to his friend and director, Peris-Mencheta, Botto is obsessed with Lorca because “he is Juan Diego’s life partner.” “I wrote about what I always write, about a man who was killed and made to disappear”, explained the actor in this interview. The work was an absolute critical and audience success, arriving to fill several nights in a row the box and the stalls of the Spanish Theater, in Madrid.