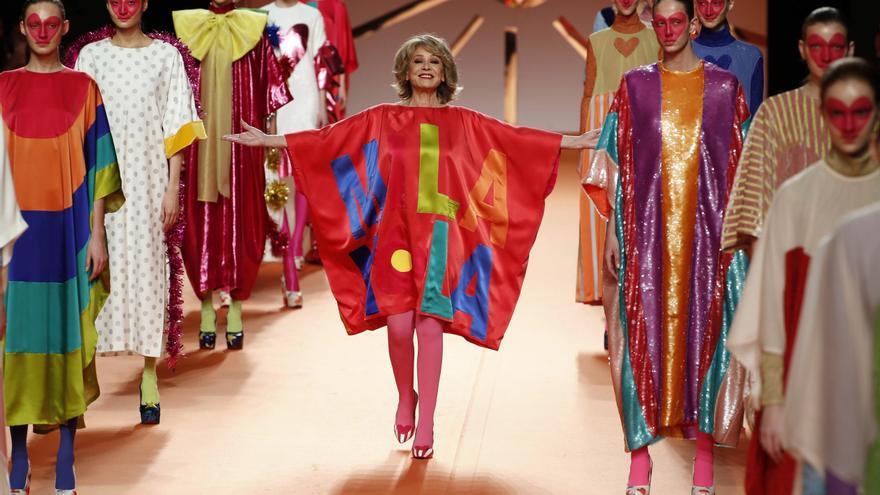 Madrid, Jun 23 (EFE) .- The journalist Mila Ximénez died today in Madrid, at the age of 69, after a year of fighting the lung cancer she suffered, a disease that she herself confirmed on television and for which she He underwent treatment that, finally, he has not been able to overcome.

The news has been confirmed by the chain for which he worked on his website. Collaborator of the Tele 5 programs "Sálvame" and "Sálvame de Luxe" she changed treatment on several occasions looking for "quality of life", according to herself she told her partner and presenter Jorge Javier Vázquez.

More than once, she proudly highlighted that she was putting "the world as a hunt." He participated five years ago in the 15th edition of "Survivors" and did not hesitate to get on the Mercedes-Benz Fashion Week Madrid catwalk, in January 2020, to present one of the collections by Ágatha Ruiz de la Prada, who a few days ago I sent him a message of support from social networks

Impetuous, vital, Mila Ximénez did not leave anyone indifferent. He spoke without mincing words, but he recognized that he also knew how to silence many intimacies of popular characters.