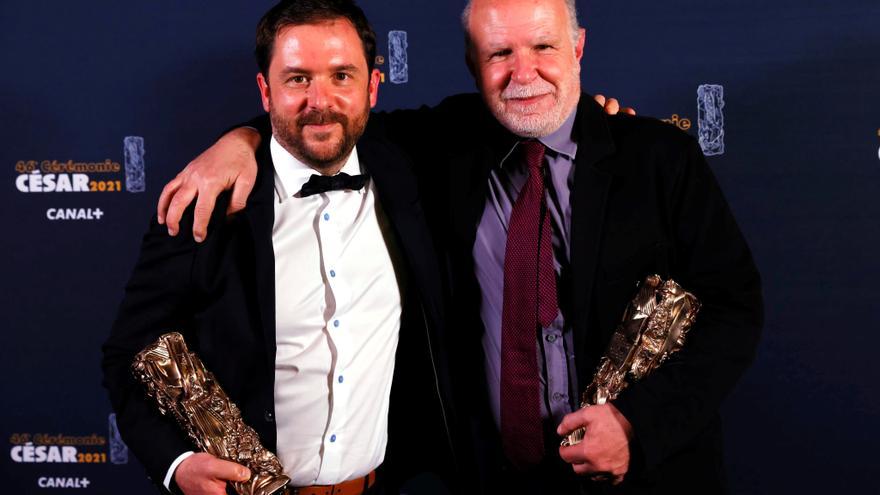 Paris, Mar 12 (EFE) .- “Josep”, a film with which the French illustrator Aurel remembers the figure of the Spanish republican exile Josep Bartolí, won this Friday the César Prize for French cinema for the best animated feature film.

“What an immense honor,” said the director and also a press illustrator and comic book author, for whom this film was his first feature, said when he received the award.

This reward is added to its selection in the past Cannes in an edition without track records, the Audience Award at the Inédito Film Festival of Mérida in November, the 2020 Animation award from the European Film Academy in December or the award for best film in animation and soundtrack of the Academy of Lumières in January.

With the voice of Sergi López and Silvia Pérez Cruz, who also signs his music, Aurel, 40, recovers the life and work of the Catalan artist, one of the 500,000 Spanish republicans who crossed into France in 1939 fleeing the Franco regime and who captured his experience in French concentration camps with his drawings.

It is not a biographical film (biopic) properly speaking of Bartolí (Barcelona 1910 – New York 1995), but it starts from real premises: his arrival in France, his confinement in those camps, his later escape and his exile in Mexico, where he was a lover. Frida Kahlo, and finally in New York, where she rubbed shoulders with Pollock or Rothko.

“Although it is a Catalan character and a history of the Spanish people, it is a French film in which I talk about drawing, but also about how France welcomed, if one can say so, among many quotation marks, a people fleeing the war and of a dictatorship, “said the director last June in an interview with EFE.