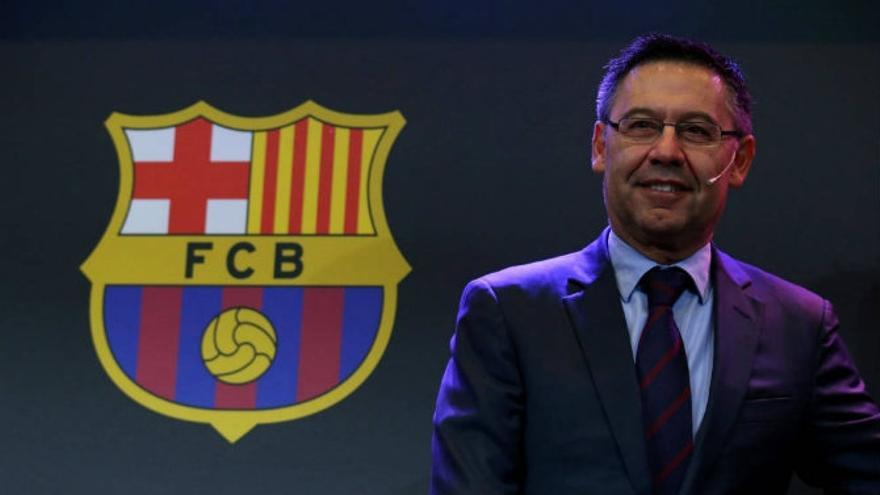 The president of FC Barcelona, ​​Josep Maria Bartomeu, and the club’s Board of Directors announced their resignation this Tuesday. Bartomeu’s departure from the club occurs when critics of the Board’s management had succeeded in holding a vote of no-confidence for the members to decide whether to throw out the current Barça leadership.

Bartomeu, who this Monday had stated that “there were no reasons” for his resignation, makes the opposite decision 24 hours later and adds more institutional uncertainty to the club, which will be led by a manager pending the call for new elections.

In the last hours, the Board of Bartomeu had postponed setting a date for the vote of no-confidence despite the club’s statutes requiring it after critics get the necessary signatures for the vote. The internal disagreements between sectors of Barcelona were joined by the controversy with the Generalitat, which has reminded Barça that there are no legal or health reasons to postpone the vote of no confidence as long as the security measures are complied with.

In an appearance this Tuesday, Bartomeu has charged against the Generalitat and has described as “irresponsible” for endorsing that the vote of no confidence was held. In contrast, he has presented his resignation as a “responsible” act. “We have no intention of perpetuating ourselves in power,” defended Bartomeu, who recalled that his Board had already set the next elections for the month of March.

Bartomeu was the natural heir to Sandro Rosell and in 2015 he became the most voted president in history in an election at Barça. Five years later, in his legacy few sporting successes will remain – the triplet of the 2014/2015 season came before being ratified by the partners at the polls – compared to the numerous scandals and internal controversies, the last one being the confrontation with Leo Messi at account of the Argentine star’s attempt to leave Barça due to his disagreements with the board.

In addition to agreeing on the first criminal conviction in the history of the club for the Neymar case in exchange for him and Rosell being personally exonerated, the presidency of Bartomeu has been marked by a progressive confrontation with the players and critical sectors. The peak came a few months ago with the episode of ‘Barçagate’, the hiring by the club of the services of a reputable company on the Internet supposedly to criticize the players and the opposition on social networks. The case is being investigated by a Barcelona court.

The successive bad sporting results and the disaster in the Champions League this season after the 2-8 defeat against Bayern Munich led the opposition, in an unprecedented agreement between the different sectors, to present a vote of no confidence. Critics collected 20,000 signatures, exceeding the cut necessary to hold a vote among all the partners to decide whether to end Bartomeu’s period at Barça. Bartomeu has chosen to resign before knowing the verdict of the partner.