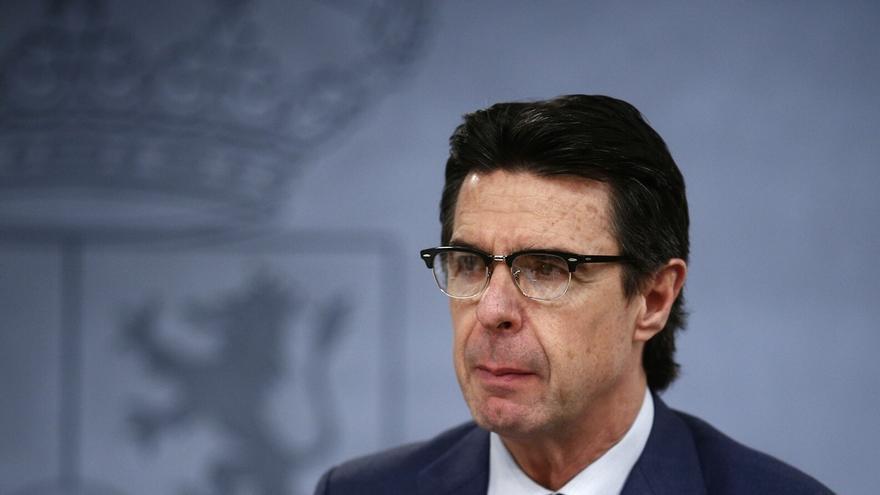 The former Minister of Industry José Manuel Soria, the architect of the so-called 'sun tax' and the 2012 renewable hack that caused a cataract of international arbitrations against Spain, has assumed the presidency of the Spanish subsidiary of a British photovoltaic energy company , Island Green Power, as advanced The Economist and confirm sources from that company.

The company, founded in 2013 by Ian Lawrie, has seven plant projects in Spain spread over the Balearic Islands, Aragon and Andalusia. Its goal is to reach 320 megawatts (MW) of power.

Soria resigned five years ago due to the Panama Papers scandal and founded in 2017 his consulting firm Sorben Partners SL, which is dedicated to advising companies and in which he has set a salary of more than half a million euros per year. He created that firm two months after the Government of Mariano Rajoy, and specifically his friend Luis de Guindos, had an abortion at the last minute their intention to appoint you as Executive Director of the World Bank within the quota assigned to Spain in this institution.

“Jose is also a member of the board of the Domingo Alonso Group, Servatur Hotels and Resorts. He is a senior advisor to Alantra Investment Bank, Grant Thornton Spain, Sotec Consulting, as well as other companies related to telecommunications, industry, corporate finance, strategic consulting, energy and infrastructure ”, explains Island Green Power on its website.

As soon as he was appointed minister, Soria approved a moratorium on the installation of new renewable plants and approved a severe retroactive cut in the remuneration of these energies to contain the so-called tariff deficit (difference between income and regulated costs of the electricity system) that led to a cascade of claims from foreign investors for an amount close to 10 billion euros. He was also the architect of the so-called sun tax, which was a brake on the development of self-consumption in Spain. Now, he will work for a company specialized in photovoltaics, which is already the cheapest source of electricity generation.