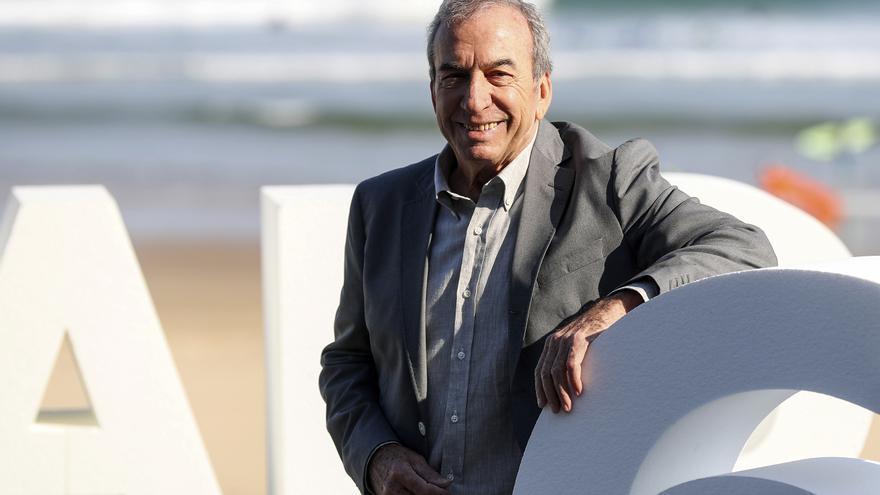 Jose Luis Perales has presented this Tuesday the final configuration of its farewell tour, which will start on July 28 at the Starlite Festival in Marbella (Malaga), which includes those on September 19 and 20 in Mérida, and which will conclude on the 21 and 22 December at the Wizink Center in Madrid.

After several movements due to the pandemic from covid-19, the promoter has announced that there will be 27 Spanish cities through which the Cuenca artist passes, with three last minute additions: the Alicante bullring (August 14) and, in two spaces to be determined, in Cuenca (August 21) and Santander (September 13).

In the Valencian municipality of Onda it will be on October 2 and that month it will also stop at A Coruña (Palacio de la Ópera, day 8), Murcia (bullring, 10), Zaragoza (Mozart room, 12), Córdoba (Teatro Azerquía, 14 and 15), Valencia (bullring, 22) and San Sebastián (Kursaal Auditorium, 24).

It will arrive at the Auditori del Fòrum de Barcelona on November 25 and 26 and December 17. In between, he will also perform at the Palma de Mallorca Auditorium (December 9) and at the La Laboral Theater in Gijón (December 12). The brooch will put him in his aforementioned concerts in Madrid.

In 2022, Perales plans to extend his tour to Latin America and the United States, with more than 70 concerts pending to be announced. It was on this continent, specifically in Mexico, where in March 2020 He was surprised by the outbreak of the pandemic, forcing him to interrupt his journey.

Under the title of “Ballads for a farewell”, the most prolific author of Spanish music is expected to present the most important themes of his career as a performer and composer for others, together with a band of 7 musicians “and with a careful production”.

For more information on ticket sales, the promoter refers to the artist’s official website, joseluisperales.net.