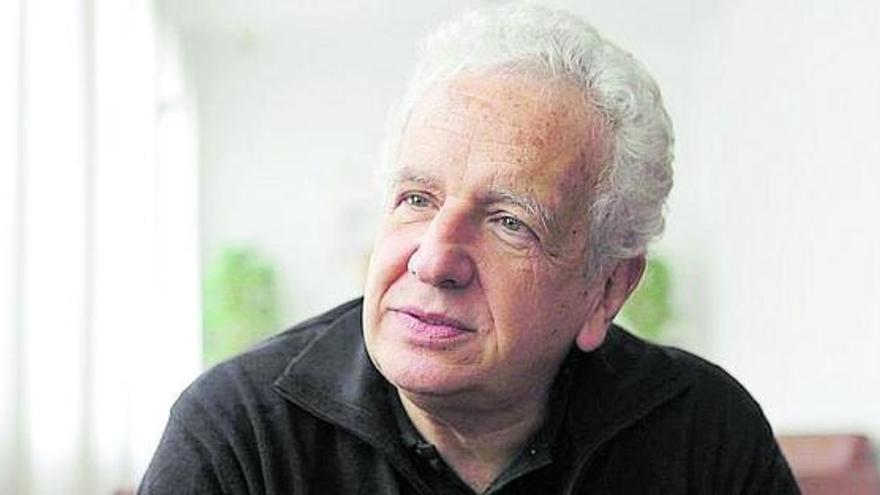 Is the vaccination of politicians tragicomedy or grotesque?

It is a tragic comedy, but he writes tragic with capital letters, as well as grotesque.

Bishops have also entered the scene in this matter. Did Valle-Inclán fall short?

That awful. But Valle did not fall short because he shows the meanness, the meanness, the lack of love for others on the part of the institution of the Church through the character of Pedro Gailo, the village sacristan, who is one of the three protagonists .

Is the work more than ever a distorted mirror of our society?

Yes, it is the true reflection of a very corrupt society, in which almost the worst has come out, such as greed, envy, doing damage to do, destroying you if I have the power and also if I don’t get it. The mean feelings surface when a country forgets its culture, as it happens here, despite having a culture of creation and light.

You compare Spain to a pond, whose rocks are the power. Is it always the same?

Always the three: the military, the ecclesiastical and the economic. State or regional governments can really do little, but we insult them. An example is what happens with multinational pharmaceutical companies, which are delaying vaccines so that citizens are not vaccinated and thus be able to ask for more money. More than pharmaceuticals, they look like the cave of Ali Baba and the forty thieves.

He has brought ‘Divine Words’ up to four times on stage. What is it that attracts you so much?

Its depth. In function, aesthetics is apparently what has the most strength, because there is tear, hardness, the open wound of a people, lust … but inside the roots are very deep. One wonders why this is happening, why this country is the way it is, why we have been so deceived. The end of the play is spectacular, with a feverish people, who want to kill, sexually maddened … and are suddenly paralyzed by some words that they do not understand, since they are in Latin, the arcane, the cultured. I like to tell that and tell my country, my people, that culture is the most important thing, that it allows us to discern and not get carried away by lies, like those of the Catholic Church, for example.

He states that it should be performed every year, as it is a bottomless pit. Do you always bring something new?

Theater without society is nothing and society without theater either. As society is changing and the work is immense and of enormous depth, at a given moment you can focus on a subject and realize other things later or that different people notice different aspects. It is like all masterpieces, which always bring something new. The work does not change, but who enjoys it varies.

How do you see the health of the critical theater that the Galician playwright always wanted to do?

I see that it has been atomized, that it has problems surviving, but that it struggles both ethically and aesthetically. Many young people want to be incisive and critical, but sometimes they forget the most poetic part, which is fundamental. In Valle, the artistic, visual, language, and poetic part is not at odds with the force of criticism. Sometimes young people don’t take everything into account, even though they are touching on hot topics about content.

With his classes he has continuous contact with them.

Yes, and I am very proud of young people. I see them fighters and now also learning something that had never happened to them: they begin to battle against the many adversities that are appearing. I’m really sorry, but the positive part is that it will make you stronger. I hope so.

A play set and adapted ‘Divinas Palabras’ to a reality show. What do you think of these transformations?

I’ve heard of it and I don’t think it’s bad. I love that people try and see if it works, why not. Both Velázquez’s Las Meninas and Picasso’s seem wonderful to me. In art everything is possible and the theater can be avant-garde, although the important thing is that it does not move away from the base, from society.

Envy, greed, lust, lack of guilt … What other human misery was left to add to be totally current?

There is a subject that Valle-Inclán does not touch directly, although it does deeply, and I insist on it: ignorance, because it is not specified in the work. In addition to having a job, people need a creative part, be it reading a poem, listening to it or writing it, for example, instead of watching junk TV. Enjoying culture, art, is essential for the human soul.

Will it be easy to bring the pandemic to the scene?

Surely there are already some playwrights writing like crazy. And there are the classics, where they also talk about pandemics and confinements.