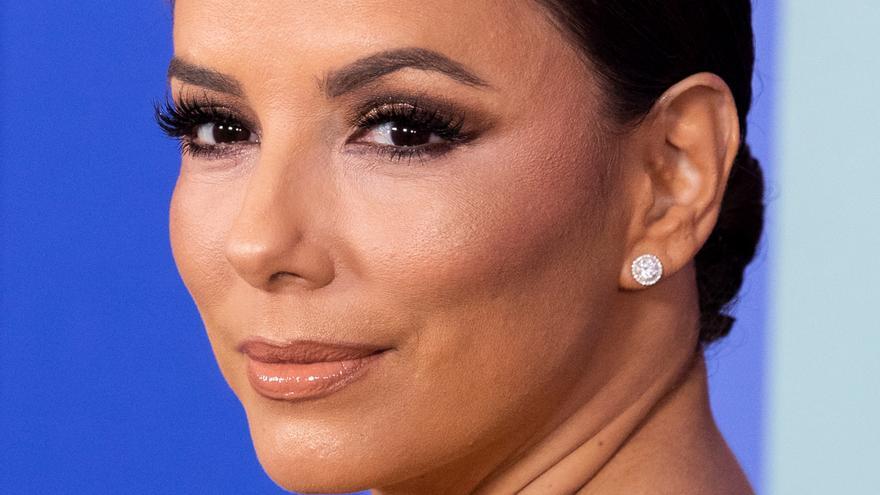 Washington, Jun 29 (EFE) .- The Spanish chef José Andrés and the actresses Sofía Vergara and Eva Longoria, as well as the musician Emilio Estefan, among others, have joined as advisers to the Board of the future National Museum of American Latinos in Washington.

The Smithsonian Institute -owner of the largest group of museums in the world, to which this new center will be added- reported in a statement this Tuesday of these additions.

Other Latino personalities are also joined, such as the former editor of the newspaper "Miami Herald" and chief executive of the John S. and James L. Knight Foundation, Aberto Ibargüen, and Henry Muñoz, who chaired the commission that reported to the United States Congress in 2011 about the plan for the museum.

Congress approved the project last January and gave developers eighteen months to present a concrete plan for the construction of the museum.

At this time, as explained by the Smithsonian, efforts are being made to find a space in the Mall of Washington, where the main museums of that institute and the city are located, or in its surroundings.

The establishment of a board of trustees is the first step in the long process of creating a museum under the auspices of the Smithsonian Institution, which runs other similar institutions in the United States capital.

The councilors will collaborate in the collection of funds for the construction of said museum, with a 50% participation from the federal government and another 50% from private donations.

A report prepared by the promoters in 2011 calculated then that the center would cost about 650 million dollars (about 546 million euros at the current exchange rate), an investment that they already estimate will be greater.

The Washington Mall, which usually receives about 25 million visitors, covers about 125 hectares and stretches for three kilometers between the steps of the Capitol and the Lincoln Memorial.

While waiting for the museum to be built, for now, the Smithsonian Latino Center will inaugurate this year, within the National Museum of American History, the Latin Gallery of the Molina Family, an exhibition that covers 418.6 square meters.