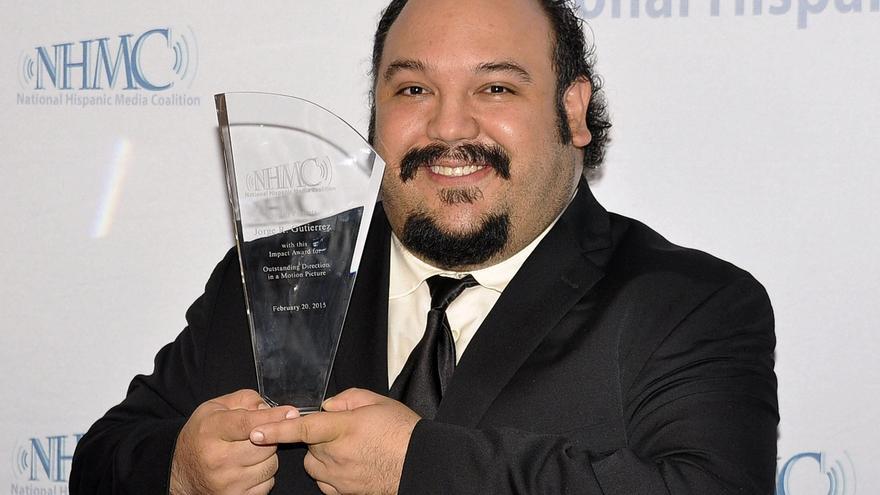 Los Angeles, Jun 15 (EFE News) .- The Mexican director Jorge R. Gutiérrez, who signed the animated film "The Book of Life" (2014), revealed new keys to the series "Maya and the Three" that he has written and directed for Netflix.

Very active in social networks, Gutiérrez explained that the father of Maya, the protagonist of the series, has a mustache and beard because in his creation he was inspired by different pictorial representations of Moctezuma over time.

Gutiérrez also pointed out that Jorge González Camarena's murals were also an influence on the design of this character.

Likewise, the director participated this Tuesday, along with his wife and regular collaborator Sandra Equihua, in a virtual event at the Annecy International Animated Film Festival (France) to tell some more details about "Maya and the Three".

Gutiérrez and Equihua spoke at this event, among other topics, about how they convinced Netflix to make this series and about the origins of Maya's character, Variety reported.

The nine-episode "Maya and the Three," which will be released in the fall, revolves around the mythology of Mesoamerica and tells the story of a warrior princess who must recruit three legendary fighters to save the world.

The director recently said in a statement that in this project he united his love for "fantasy films from around the world" and his passion for "the glorious Mesoamerican art of the National Museum of Anthropology" in his native Mexico City.

"Our young heroine is lovingly inspired by the true Mexican warrior women in my life: my mother, my sister and my eternal muse, my wife," he said.

In the creation of "Maya and the Three", the screenwriter Silvia Cárdenas Olivas ("Elena of Avalor") and the animator Jeff Ranjo ("Moana", 2016) have also participated, among many others.

In addition, the series' music was composed by Argentine Gustavo Santaolalla, who won two Oscars for best soundtrack for "Brokeback Mountain" (2005) and "Babel" (2006).

Gutiérrez directed "The Book of Life", a film that was produced by his compatriot Guillermo del Toro and that revolved around the Mexican celebration of the Day of the Dead.

With a budget of 50 million dollars, "The Book of Life" raised 100 million worldwide, according to data from the specialized portal Box Office Mojo.