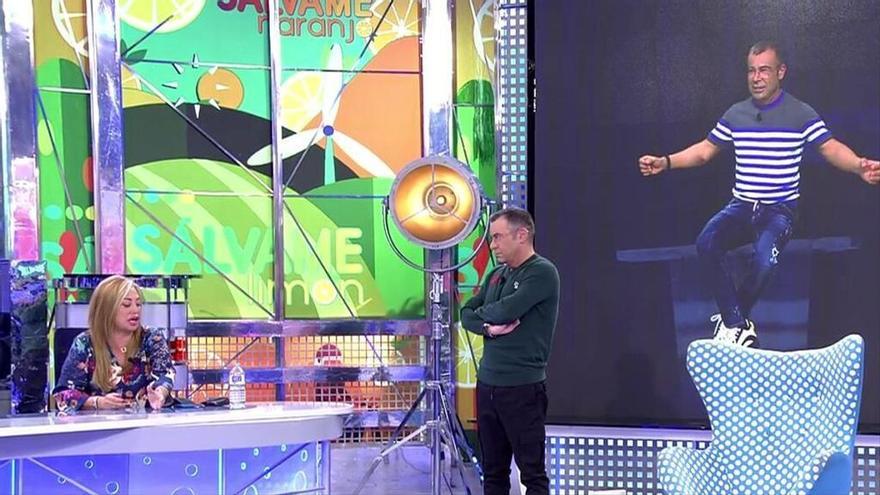 The speech of Paz Padilla about death and pseudosciences continues generating comments on Mediaset. After Mayra Gómez-Kemp got angry with the presenter when she asked her about the death of her husband, yesterday in ‘Save me‘ Jorge Javier Vazquez surprised his partner with a dart.

Everything happened when an impromptu question was thrown at the collaborators: which was the presenter who had behaved the worst with each one. Kiko Matamoros jumped into the pool assuring that María Patiño. “And with you, Belén?” Jorge Javier asked, to which she answered bluntly: “Paz Padilla. But not because she is bad with me or takes me badly. I have a good relationship, but I have to be honest: there are some things that I disagree with Paz and we have had some fights “, tried to soften.

It was as a result of Belén Esteban’s confession when Jorge Javier told her: “But you don’t feel like dying.” The commentary loaded with sarcasm was dedicated to Paz herself, who has even written a book and stars in a play about her optimistic reaction to her husband’s death.

“No, I don’t feel like dying”replied the collaborator, who seemed not to understand that it was a taunt to the driver. However, the rest did get the hint, as some like Kiko Matamoros couldn’t help but laugh.