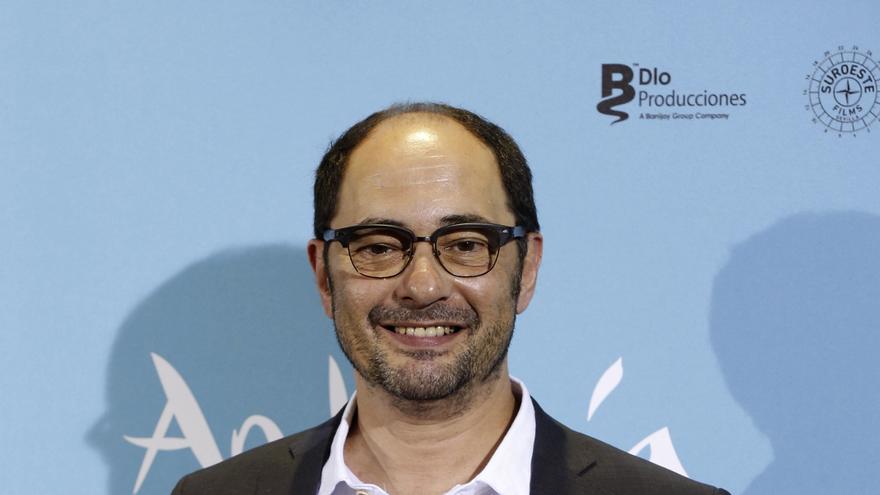 Madrid, Feb 6 (EFE) .- The actor and playwright Jordi Sá`nchez, famous for his role as Antonio Recio in “La que se avecina”, is hospitalized for covid and “evolves favorably”, as reported this Saturday by his family in social networks.

In a publication in which he asks for “the maximum respect and privacy of the actor”, he points out that “after he has been hospitalized for covid-19, Jordi is evolving favorably” and hopes “to be able to report on his full recovery “.

Sánchez (Barcelona, ​​1964) celebrated last week, also on RRSS, the premiere yesterday Friday of the play he has written together with Pep Anton Gómez, “Asesinos todos”, at the Reina Victoria Theater in Madrid and which stars Carlos Sobera , Neus Asensi, Elsa Matilla and Ángel Pardo.

Known by the general public thanks to his role as the fish wholesaler Antonio Recio in “La que se avecina”, which is now in its twelfth season, Sánchez also stands out for his work as a playwright with works such as “Krámpck”, Max Award in 2003.

He has also worked in the cinema with films like “Lord, give me patience”, “Elite body” or “If I were rich”.

In addition, on March 10 his latest book “Nobody is normal” (Planet of Books ”goes on sale, in which he portrays his professional world with humor and a touch of acidity.