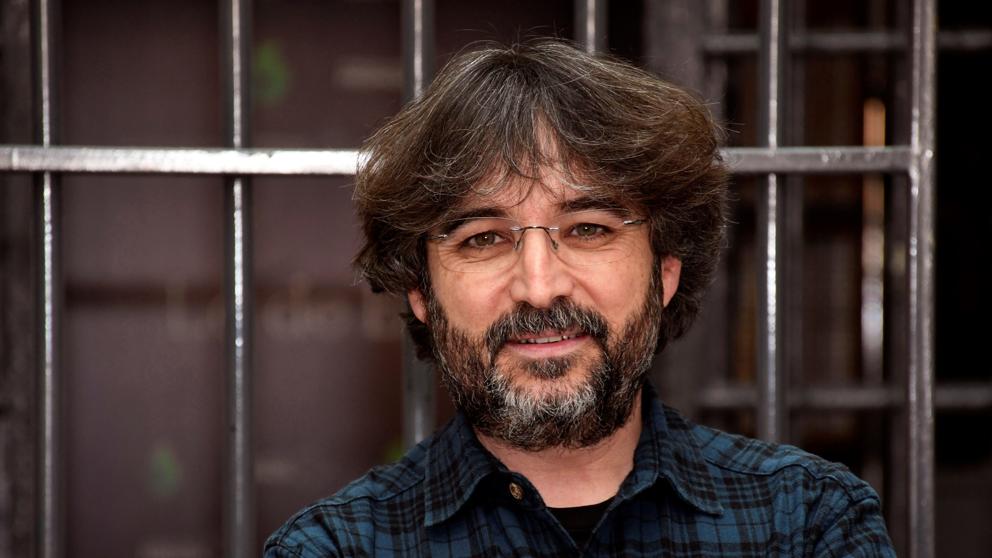 The journalist of The sixth, Jordi Évole, has been the guest of The resistance, program directed by the presenter David Broncano. The first discussion they had was about piss and the different jets, causing applause and the laughter Among all the spectators.

In a moment of interview, and as usual, Broncano dropped a word in Catalan, a language that always says he loves it. The comedian Danny Boy-Rivera appeared later naked, causing a real show. Évole even called his father to try to fix the bad state of the new sofa, given by the player Dani Parejo.