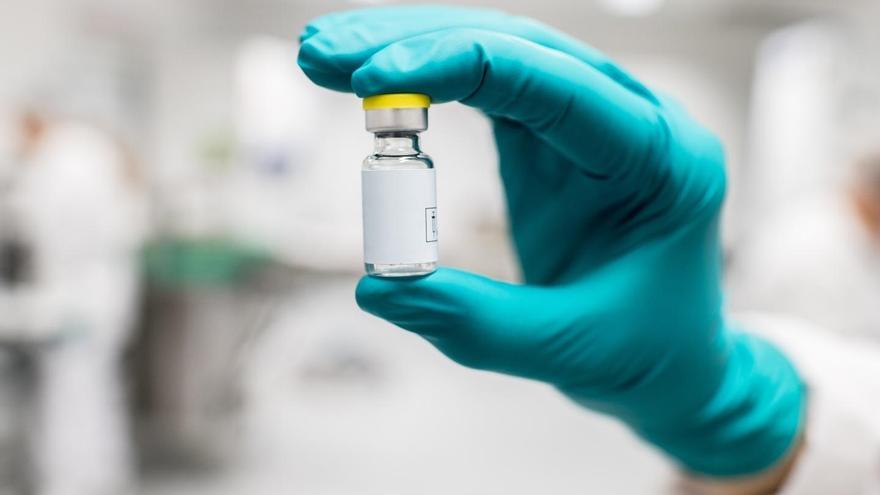 The vaccine against COVID-19 that the multinational pharmaceutical company Janssen is investigating – the same one that has begun to be tested in three hospitals in Spain, one of them Valdecilla – is going to start a large-scale trial in the United States, to be tested in about 60,000 volunteers.

This is the fourth phase III trial (the last one before its definitive approval if it demonstrates efficacy and safety) and is aimed at verifying whether this “candidate” for a vaccine can prevent the symptoms of the disease with a single dose, as has just been reported. announce the United States National Institute of Allergy and Infectious Diseases (NIAID).

This month, the pharmaceutical company Janssen has also started trials in adult volunteers in three Spanish hospitals (in the Madrid ones of La Princesa and La Paz and in the Marqués de Valdecilla University Hospital); in Spain they are in an earlier phase (Phase II) and will last between four and six months.

The research and clinical trials of this vaccine are led by the company Janssen, of the American multinational Johnson & Johnson, but numerous American research institutes and centers participate in it.

In the United States, there are already four candidates for covid-19 vaccines that are in clinical trials in phase 3, which according to the director of the National Institute of Allergy and Infectious Diseases (NIAID) of the United States, Anthony Stephen Fauci, It is “an unprecedented feat” when only eight months have passed since the SARS-CoV-2 virus responsible for the disease was identified.

In a statement provided today by the NIAID, the director of this Institute points out the probability that several types of vaccines are required to meet global demand, and stressed that the “candidate” that Janssen tests has already shown that it is a drug ” promising”.

The candidate vaccine consists of a recombinant vector that uses a human adenovirus (the virus responsible for the common cold) to express the SARS-CoV-2 protein in cells. The adenovirus vector used in this pharmaceutical company’s “candidate” vaccine has been modified so that it can no longer replicate in humans and cause disease.

Preclinical findings already published in the journal Nature showed that this “vaccine candidate” induced neutralizing antibody responses in macaques and provided complete or near complete protection against virus infection in the lungs and nose after exposure to SARS-CoV-2.

The trial that begins now is designed to determine whether the investigational vaccine can prevent COVID-19 after a single dose, highlights the communication released today. All vaccines have to undergo numerous trials and go through different phases before being approved and commercialized, starting with preclinical developments, which are initially carried out in animal models.

After the tests with animal models, phase I begins, in which the vaccine begins to be tested in small groups of healthy volunteers, in order to have data on the appropriate dose, safety and the immune response it produces. Phase II is expanded to larger groups (volunteers and healthy) to advance knowledge about the safety and efficacy of the vaccine in larger and more varied population groups, and in phase III these groups are expanded to much larger groups .

After the three phases, the license can be obtained and the vaccine manufactured and commercialized on a large scale, although a phase (IV) then begins in which different surveillance systems are activated to check, in a practically continuous way, the safety and the product efficacy.