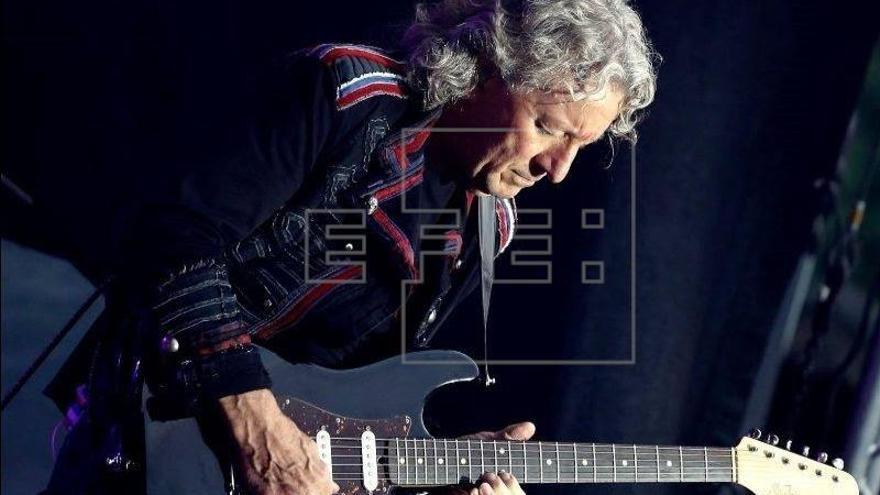 Madrid, Jun 6 (EFE) .- The Welsh musician living in Spain John Parsons has released his first album, called “A long, long road”, after having collaborated for 40 years with artists such as Joaquín Sabina, Luz Casal or Juan Perro and of belonging to the band of Miguel Ríos.

This eminently rock album is the culmination of a “long journey” in which the musician, guitarist, composer and producer has also accompanied Antonio Flores, Pedro Guerra, Álex Ubago or Alejando Sanz.

He trained musically at the Leeds College of Music (West Yorkshire, England), where he met the musician Nick Webb of the Acoustic Alchemy group.

At that time he also joined the She’s French formation, made up of Sergio Castillo, Tato Gómez, Paco Saval and Serge Maillard.

Between 1977 and 1990 he lived in Cologne (Germany) where he formed the group Santiago together with Tato Gómez, Paco Saval, Serge Maillard and Mario Argandoña (Best New Artist Award 1980). From 2008 to 2018 he was a member of the German band Höhner.

The musician’s work has received several recognitions, such as two Grammy nominations for Best New Age Song with “Acoustic Alchemy” in 1997 or the award for Best Rock Album for “60Mp3” at the 2004 Music Awards, and the nomination for best song.