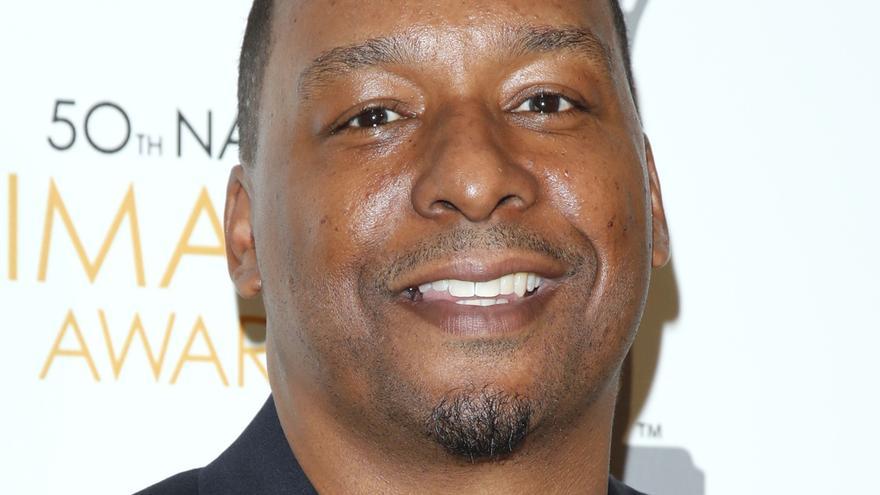 Los Angeles (USA), 04 Feb. (EFE) .- A film will review the life of John Lewis, the historic African-American leader and American congressman who was fundamental in the fight for civil rights until his death last summer, due to pancreatic cancer at age 80.

The film will be titled “Freedom Ride,” in reference to the activists who in the 1960s got on segregated scheduled buses and sat in white seats despite the fact that they could be attacked for it.

According to the Deadline newspaper, the filmmaker Deon Taylor (“Black and Blue”, “Fatale”) will be in charge of recreating this stage in US history marked by the conquest of rights for the African-American community.

Following Rosa Parks’ example, the “Freedom Riders” traveled through the most racist areas of the southern United States on buses where they were attacked by the Ku Klux Klan. During this stage, Lewis was arrested about 40 times.

A close friend of Martin Luther King, he was one of the promoters of the 1963 March on Washington for Labor and Freedom, where he participated as a speaker preceding his intervention to Luther King’s historic “I have a dream” speech.

In the early 1980s he was a councilor in Atlanta, and in 1987 he came to Congress on behalf of Georgia, a position he held until his death in July last year and in which he was widely recognized. Nicknamed “the conscience of Congress,” Lewis was a pivotal figure in the Democratic Party and in American politics.

In 2011, President Barak Obama awarded him the Medal of Freedom.

His death last year, in the heat of racial protests over the murder of George Floyd, generated a great national upheaval and had wide international repercussions.