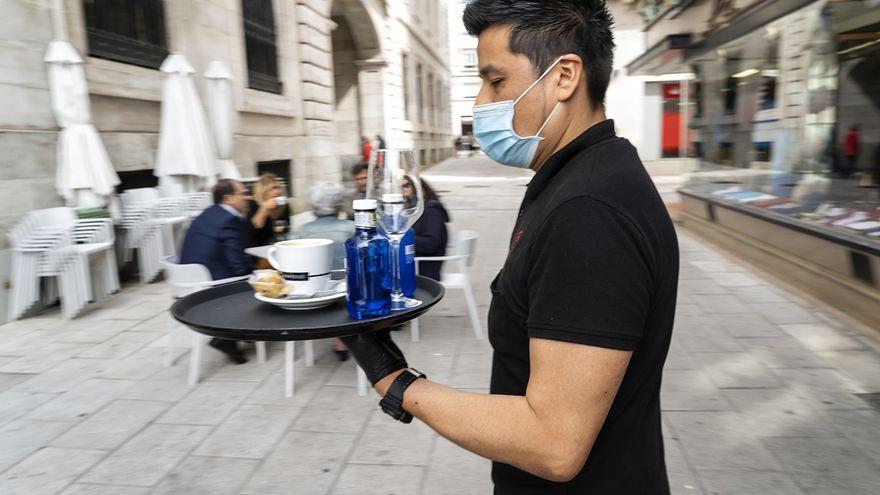 In July, the affiliation to Social Security gained 161,217 affiliates on average, the highest increase since 2005, which placed the total number of employed persons at 18,785,554 contributors. The number of registered unemployed also fell by 89,849 unemployed (-2.33%), its biggest drop this month since 1997, according to data from the Ministry of Labor and Social Economy.

The number of people included in an ERTE at the end of July was 1.18 million, which represents a reduction of 712,000 workers compared to June 30.

The Department of Labor has highlighted that the number of unemployment registered in the month of July intensifies the downward trend that began in May, after the “abrupt” increase in the months of March and April as a consequence of the health crisis caused by the Covid-19.

Thus, the decrease in July contrasts with the rise in unemployed registered in June, when unemployment increased by 5,107 people, and with that of May, with a rise of 26,573 people, data lower than in April and March, months in which the health crisis led to a rise in unemployment of 282,891 and 302,265 unemployed, respectively. A year earlier, in July 2019, unemployment fell by 4,253 people.

The total volume of unemployed reached the figure of 3,773,034 unemployed at the end of July.

The unemployment data for July, as happened in March, April, May and June, does not include workers who are suspended from employment or reduced hours as a result of an ERTE, since the definition of registered unemployment does not count as unemployed.

According to Work, the registered unemployment of women is reduced for the first time since the start of the pandemic, with 38,332 fewer registered stops, while the number of unemployed falls in all sectors except agriculture.