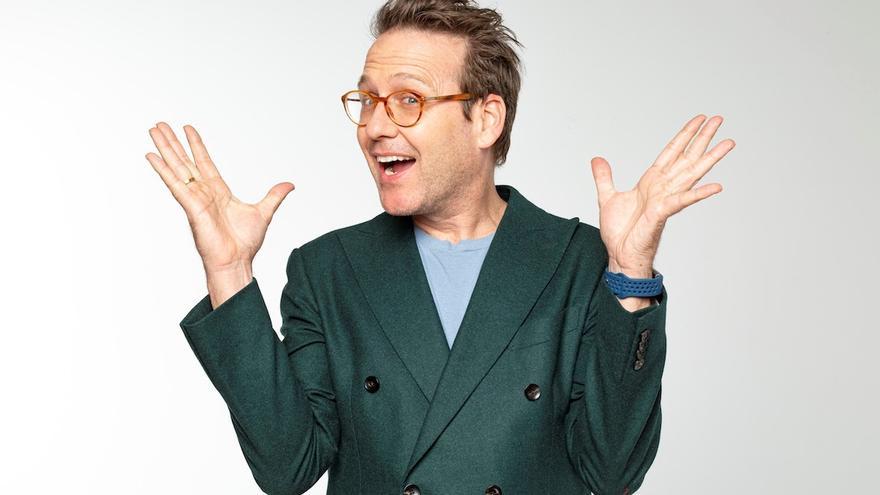 Madrid, Mar 16 (EFE) .- Known for his numerous parodies and imitations in "Muchachada Nui" or "La Hora Chanante", the humorist Joaquín Reyes will take to the Teatro La Latina "Festejen la broma", a show in which the irony and crazy ideas are the basic ingredients.

From March 17 to 28, Joaquín Reyes will return to the stage with his new humorous show for which he has prepared "an amalgam of bullshit to the delight of my dear audience and, also, of some clueless who gets into the theater looking for humor intelligent ", tells this Tuesday the humorist in a note.

In this new show, Reyes will not be alone, he will have the help of a doll with which he will interact in order to make the public laugh.

Despite having a long history in the world of comedy, Reyes has not lost the freshness of his "chanante" beginnings and opts for a humor of "fine irony and also fat irony and very crazy ideas along with nihilistic moments".

Joaquín Reyes (Albacete, 1974) is a cartoonist -creator of Enjuto Mojamuto-, screenwriter, actor and surrealist comedian who has established himself as a benchmark in the humor scene for a particular style that has been seen in animated characters such as Super Ñoño or Doctor Alce in the television program "La Hora Chanate" (2002) with Ernesto Sevilla and Raúl Cimas.

As of 2013, together with Mara Torres, he presented the Torres y Reyes interview and humor program. He has also been a presenter and contributor to various programs.

In 2016 he began to present the interview program "Feis to Feis", and in that same year his participation in "Late Motiv", from # 0 (Movistar), was confirmed, the same channel where he began his career as a presenter on the program "Cero in History ".

"Capitulo 0" has been the new creation of Joaquín Reyes together with Ernesto Sevilla, where both transfer all their parodies on national and international series, a work that given the success they have had they have renewed a second season.