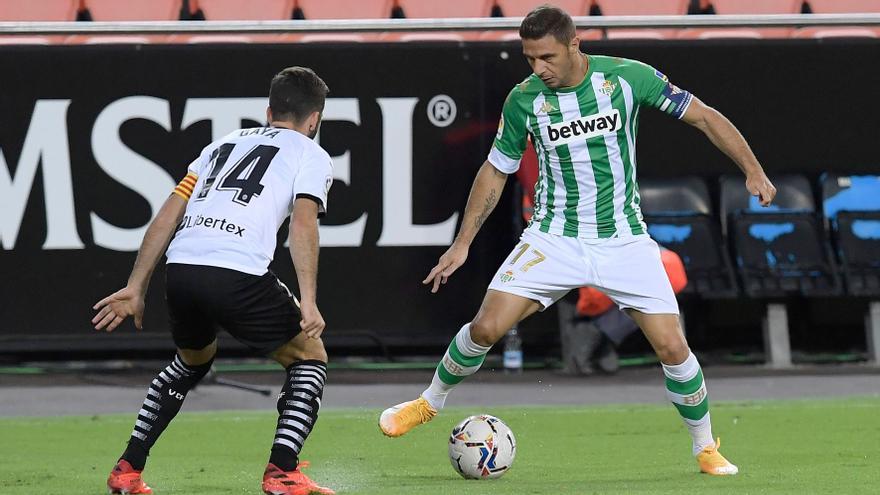 The captain of the Real Betis, Joaquin Sanchez, has renewed his contract with the club until 2022, the Verdiblanca entity announced this Monday.

“His formidable football, commitment and love for the ‘Trece Barras’ have elevated him to a prominent place in the club’s history. In the 2020-21 season, Joaquín has become the player who has worn the Verdiblanca elastic the most times, “said the entity, which hopes that he will continue to” make Benito Villamarín enjoy his inexhaustible talent. ”