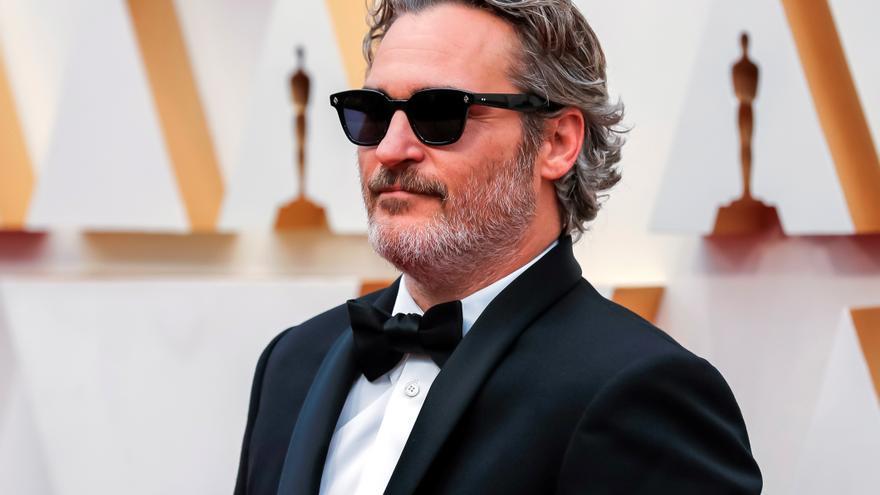 The actor thus joins a new project from the A24 studio, responsible for the success of series such as “Euphoria” on HBO and films recognized by the Hollywood Academy as “Lady Bird”, “Moonlight” and “The Lighthouse”.

The future film will be called “Disappointment Blvd.” and according to the Hollywood newspaper Deadline, it will narrate an “intimate portrait, spanning decades, of one of the most successful entrepreneurs of all time.”

According to the publication, Phoenix is ​​a follower of Aster’s work and had the intention of working under his orders but did not put his signature until he knew the script, which could be risky knowing the actor’s particular taste.

At the moment, the two films that Aster has released are horror films and, among other achievements, he has aroused the admiration of Bong Joon-ho, a brand-new Oscar winner for “Parasite”, who described him as one of the most promising directors for the next years.

Phoenix received its first Oscar nomination for Scott’s “Gladiator,” which went on to earn five statuettes, including Best Picture and Best Actor for Russell Crowe.

Tags: a24, Ari, aster, headband, Joaquin, next, phoenix, will star