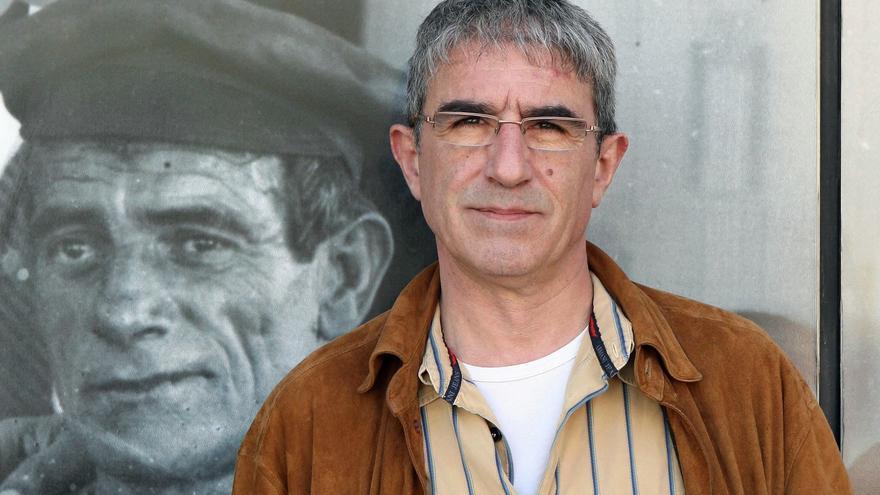 Barcelona, ​​Mar 31 (EFE) .- The theater director Joan Ollé denies having had any kind of sentimental or sexual relationship with any student of the Institut del Teatre de Barcelona, ​​who has removed him from teaching after receiving several complaints in this meaning, and affirms that he will defend himself from the “lynching” to which he has been subjected.

In a statement published today by “El Periódico”, Ollé recalls that he has been working as a teacher at the Institut del Teatre for almost 40 years, “and it has been very painful for me and for mine to read the complaints of students and former students recently made public by the newspaper ‘Ara’, as a result of which the already resigned management of the IT decided to withdraw me from teaching and initiate an investigation “.

He reveals that on March 26 he was summoned to testify by the Commission for the Prevention of Sexual Harassment of the Institut del Teatre at the headquarters of the Barcelona Provincial Council, where he defended “my innocence regarding any accusation of sexual harassment” and “stating that what has been said about me these days is not true. ”

He asserts that he had not given public explanations until now “because he understood that it was before this body that he should speak in the first place”, and that now he wants to “make it clear that he would be totally incapable of intentionally dirtying” the theater, the teaching of the performing arts and “to the students, many of whom showed their preference for having me as a teacher.”

“I have had to leave, humiliated and without any respect for my presumption of innocence, not only three theater projects already underway, but also other professional activities, being the subject of relentless public scrutiny and without the right to reply, which has done a lot of damage both me and the people I love, and it has left me in a situation in which it is currently impossible for me to earn a living, “says Joan Ollé.

Regarding his relationship with his students, he says he has “the absolute conviction that I have never committed any legally reprehensible behavior towards them.”

Despite this, he indicates that “if my way of teaching and communicating has been able to unintentionally harm someone, I apologize to both those who have denounced me and those who have not.”

He understands, however, that he has never “deliberately disrespected any person or tried to obtain any advantage from my teaching position.”

He admits to having “fraternized with the students outside of class hours”, using with them “a relaxed, colloquial, ironic, free and provocative language typical of a framework of familiarity and trust without anyone, until now, having let me know that he felt upset, offended or mistreated by my actions or words. ”

“Another thing, very different, is that some did not like my character or share my sense of humor. But this is not a crime, nor is it any assault on anyone,” says Ollé in the statement.

“Never in almost 40 years of teaching at the Institute, at the Collegi de Teatre, at the university and in other schools of dramatic art have I had any kind of sentimental or sexual relationship with any student, in any case or under any circumstance “, emphasizes Ollé, who rivets:” I have never used my academic position to besiege anyone or to take advantage of another way “.

“Although my students have always been of legal age and capable of consent, for me this has been a red line that I have never stepped on”, adds Ollé, who condemns “any type of abuse against women, and, in particular, the sexual abuse, as well as any humiliation or humiliation of any person, whatever their gender, race, ideology or sexual orientation. Without nuances “.

Despite this, he says that if some of his former students consider that “some aspects of my pedagogical personality were not the most appropriate for their sensitivity, and they felt hurt, I am willing to discuss it, to value it, to agree with them if necessary and apologize again. ”

“But I also ask,” he adds, “that things not be taken out of context nor that the accusations be misrepresented or disguised as something that they are not: both abuse and harassment are crimes, and I have not committed any.”

He asks that he be allowed to defend and prove his innocence, and warns that “if someone has falsely attributed criminal behavior to me, I will defend myself clearly and forcefully.”

“I will not put an end to this lynching without giving all the explanations that are demanded of me, but also without denouncing whoever has defamed me”, concludes Joan Ollé.